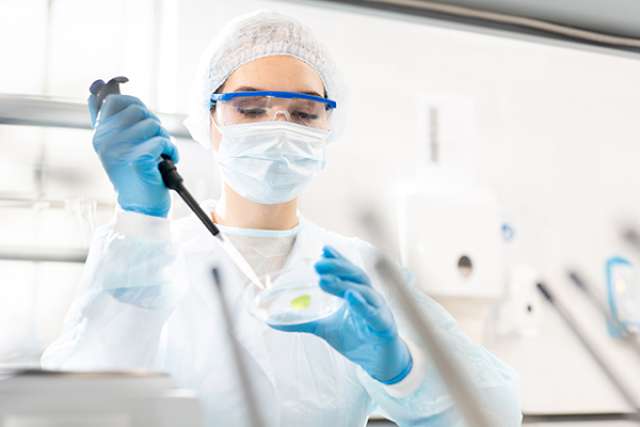 Editor's note: This article was updated on Nov. 24 and again on Dec. 3 because Clarivate had incorrectly identified two of the researchers' academic affiliations.

Thirty-eight UCLA scholars have been named among the world's most influential scientific researchers.

Clarivate released its annual list of the most highly cited researchers, which includes dozens of UCLA scientists across various disciplines. The list is compiled by the Institute for Scientific Information at Clarivate using data based on scholarly publication counts and citation indexes. The selected researchers wrote publications that ranked in the top 1% by citations in their field for that year, according to the Web of Science citation index.

The UCLA Samueli School of Engineering had nine faculty members named among the world's most influential researchers.

Current UCLA faculty members and researchers who were named to the list, noted with their primary UCLA research field or fields, are: