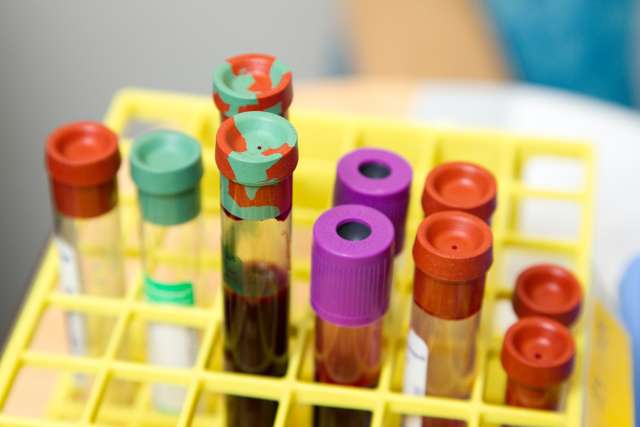 A new analysis appearing in European Urology led by Martin Ma, MD, PhD, resident in Radiation Oncology at UCLA, finds that among men receiving radiation therapy for high- and intermediate-risk prostate cancer, about one in ten has a recurrence, and those men are at significantly increased risk of further disease progression. And in the vast majority of cases when the cancer spreads, there's no local recurrence that acts as a warning. We asked investigator Amar Kishan, MD, the study’s lead author to tell us more about the study.

Why was this new analysis undertaken?

When a patient has a recurrence after cancer treatment, the natural question is: Is it coming back in the area we treated, or had it spread even before we began treatment and we had not caught it? This is very relevant because it can influence how much emphasis should be placed on local treatments and local treatment intensification (like surgery or radiation dose) versus what we call "systemic" treatments or systemic treatment intensification (like using hormonal therapy or chemotherapy).

To answer this, we leveraged data from a large, international consortium of randomized trials that I and my colleagues co-lead, where detailed information on recurrence patterns was known.

What information does PSMA give you that’s relevant to this analysis?

PSMA is a breakthrough diagnostic scan that should help identify areas of spread at the time of diagnosis. Our group has researched this extensively. The results of this current project suggest that, particularly in men with aggressive prostate cancer, that over 80% of the time when a metastasis is detected after treatment, it is not preceded by a detectable recurrence in the prostate. This doesn't mean local treatment is not important, but it highlights how important systemic treatments (like hormonal therapy) are. Specifically, also, it suggests that there are a group of men with aggressive prostate cancer at diagnosis that have spread of the disease we cannot appreciate, and PSMA might be able to help us identify these men and triage them appropriately.

How does did this analysis differ from your earlier work on the issue?

Several years ago, we conducted a similar analysis restricted to 6 trials, with a focus on the most aggressive of all prostate cancers. The present analysis focuses on 18 trials and includes men with intermediate as well as high risk prostate cancer. We generally corroborate the findings of our earlier work in this much larger group of patients.

What should clinicians take away from this analysis?

This suggests that we must be cognizant of the relative value of local vs systemic therapy when it comes to aggressive prostate cancers in particular. It is of course important to control the primary cancer. But if the vast majority of recurrences are happening before a local recurrence can be identified, then we know the relative benefit of further increasing or intensifying local therapy is probably less than that of intensifying or adding systemic treatment like hormone therapy.

It is however very important to point out that as we get better at controlling microscopic disease that might have spread at the time of diagnosis, then arguably the importance of preventing recurrences in the prostate is arguably more important. An analysis from our group earlier this year also suggested this.

If 80% of patients who develop distant metastasis do not have a detectable local recurrence, does that limit the usefulness of this finding?

Does this analysis mean this that systemic therapy is favorable to local ones, like radiation?

It is not necessarily a question of one or the other, but understanding how to optimize treatments in the most effective and safe way. I would say, it tells us that we shouldn't omit systemic therapy, like androgen deprivation therapy (ADT), just because we are increasing the radiation dose. However, as men live longer, and ADT gets better, etc., radiotherapy dose will still be important. So probably the best treatment is going to be a mix of both.