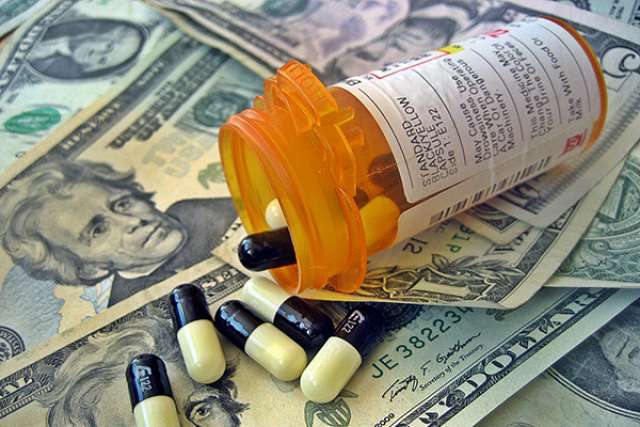 The percentage of low- and middle-income families with children that had burdensome out-of-pocket health care costs fell following the 2014 implementation of the health insurance marketplaces and Medicaid expansion provisions of the Affordable Care Act, known widely as Obamacare, according to a new study by Lauren Wisk, an assistant professor at the David Geffen School of Medicine at UCLA, and colleagues.

Most studies of the financial impacts of the ACA have focused on adults or groups that were directly targeted by individual ACA provisions, such as young adults or dependents affected by the dependent coverage expansion. This is the first study to examine how these policies impacted coverage and costs for families with children, and it shows that the ACA benefitted low- and middle-income children by reducing the burden of health care costs for their families.

The researchers examined data from the 2000–2017 Medical Expenditure Panel Survey for more than 92,000 families with one or more children under the age of 18 and one or more adult parents or guardians. Families with out-of-pocket health care costs exceeding an established percentage of their annual income (for example, 3.45% of annual incomes below $20,000, or 8.35% of those at $75,000), were classified as experiencing high financial burdens. Those whose out-of-pocket costs exceeded 10% of their annual income were classified as experiencing extreme financial burdens.

The researchers lacked data on which families lived in Medicaid-expansion states, and eligibility groups were identified based on self-reported family structure and income rather than on exact program eligibility criteria, which could limit the study's findings.

The ACA substantially improved access to insurance, both public and private, and was associated with a large reduction in health care costs and financial burdens for families with children. But low- and middle-income families are still vulnerable to high financial burdens, and more work is needed to reduce the financial strain for these families.

The study is published in the peer-reviewed journal JAMA Pediatrics.

The National Institute of Diabetes and Digestive and Kidney Diseases funded this research.