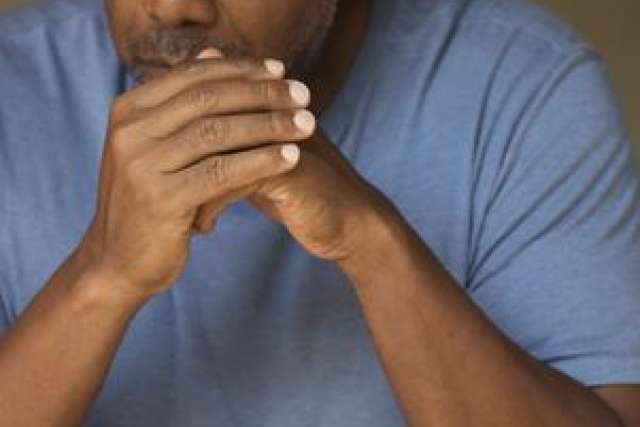 Two-thirds of the Californians who didn’t have health insurance in 2014 were actually eligible for coverage, but many did not enroll because of the high cost, according to a new study by the UCLA Center for Health Policy Research and the UC Berkeley Center for Labor Research and Education.

The researchers found that the other one-third of uninsured Californians were ineligible for coverage under the Affordable Care Act due to their immigration status.

Using data from the California Health Interview Survey, or CHIS, the study reports that California residents without health insurance fall into four groups:

Among reasons for not having insurance, the largest percentage of citizens and lawfully present immigrants, 46 percent, said cost was the main reason.

“We’re a relatively high cost-of-living state,” said Miranda Dietz, a researcher at UC Berkeley and the lead author of the study. “It’s no wonder some Californians, who may be unaware they qualify for health subsidies and other programs, still find the cost of health insurance out of reach. For people who are already stretched paying their rent, filling the car to get to work and feeding the kids, figuring out how to come up with more money for health care on top of that is a lot to handle.”

California has more than 1 million undocumented, uninsured residents who do not benefit from the Affordable Care Act because of their immigration status.

“Hundreds of thousands of men, women and children, not to mention the workers that power California’s economy, are one health emergency away from potential financial ruin because they lack insurance,” said Nadereh Pourat, a co-author of the study and the director of research for the UCLA center. “From an economic perspective, it’s bad business to rely on workers and then not offer them equal health protection. And from a humanitarian perspective, it’s just wrong.”

UCLA and UC Berkeley also collaborated on a related study examining CHIS data on low-income, adults under age 65 who were eligible for Medi-Cal in 2014. The report found that eligible but uninsured adults were more likely to be younger than 30 and male, compared to those who enrolled—meaning that health advocacy outreach should especially target men in that age bracket.

Reasons Californians gave for not being enrolled in Medi-Cal varied: About one-third of those who were eligible but uninsured said they thought they were ineligible or didn’t know if they were eligible. Another 20 percent said they were in process of getting insurance, reflecting a major backlog in processing applications during Medi-Cal during its first year. That backlog has since largely been resolved.

Both studies were funded by Blue Shield of California Foundation.

The year 2014 saw the implementation of the Affordable Care Act and was a time of major changes to the state’s health care system. The study notes that many previously uninsured Californians have enrolled in coverage, but fully covering those who are still uninsured will require changes in policy that improve affordability and expand eligibility.