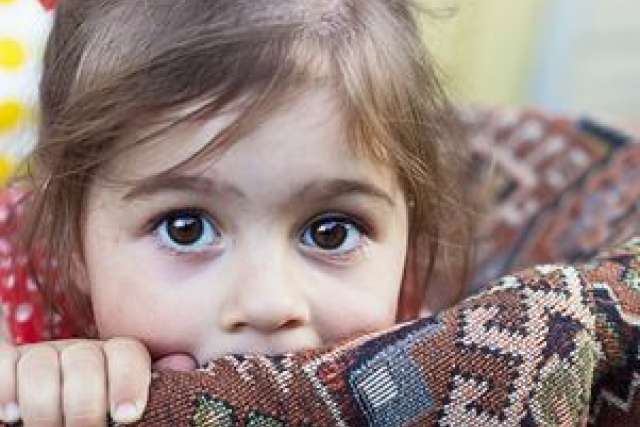 Previous studies have shown that Mexican immigrants living in the United States are less likely to have insurance or to report a usual source of care than Mexican-Americans, other Latinos and non-Latino whites. But the Affordable Care Act may have made it easier for them to access health care when they need it. More Latinos of Mexican heritage in California reported having health insurance and a usual source of care compared to other Latinos after the health care law’s major provisions were implemented than before these provisions were put into place, according to a new study led by a researcher at the UCLA Fielding School of Public Health.

The Affordable Care Act was signed into law by President Barack Obama in 2010. Most of the law's major provisions, however, such as the health insurance mandate, federal subsidies for health insurance and elimination of restrictions on pre-existing conditions, didn't go into effect until 2014 and mostly applied to U.S.-born and documented Latinos. All undocumented immigrants were excluded from this law.

According to lead author Arturo Vargas Bustamante, associate professor of health policy and management at the public health school, "Our study shows that even though undocumented immigrants were excluded from the Affordable Care Act nationally, in California undocumented Latinos reported marginal increases in health insurance coverage and usual source of care, perhaps because of the specific policies implemented at the state or local level."

For this study, researchers analyzed survey responses from more than 42,000 Latinos of Mexican heritage and more than 11,000 people of other Latino heritage. The data were taken from the California Health Interview Survey, which is conducted by the Center for Health Policy Research at the Fielding School and includes data from people in all 58 counties in California. The team compared changes in health insurance coverage and access to and use of health care services among Latinos ages 18 to 64 before implementation of the main provisions of the Affordable Care Act (2007-13) and after (2014-16).

Even though the Affordable Care Act helped to reduce disparities between Latinos of Mexican heritage and other Latinos in California, the main finding of this study is that health care disparities between the two groups are still considerable because of legal status, income and English proficiency.

"This analysis shows that legal status can affect a person's ability to access health care services just as much as limited English proficiency or low-income status can," Vargas Bustamante said.

The researchers attributed the small increase in the number of undocumented immigrants reporting they had health insurance and a usual source of care to the introduction, after the passage of the health care law, of state and local government programs offering health insurance to some undocumented people.

The study's co-authors are Joseph Viana, a graduate student researcher at the UCLA Fielding School; Ryan McKenna and Alexander Ortega of the Drexel University Dornsife School of Public Health; and Jie Chen of the University of Maryland.

The study is published in the September issue of Health Affairs.