After single moms get laid off, their kids may suffer for years 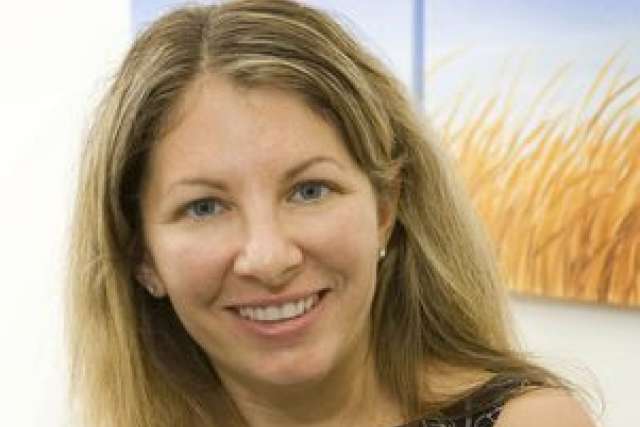 When single mothers lose their jobs, their children suffer significant negative effects as young adults, according to a new study by researchers at the California Center for Population Research at UCLA.

The study focused on two sets of outcomes for the children — educational achievement and social-psychological well-being. Specifically, researchers evaluated whether those in the study had graduated from high school by age 19, attended college by age 21 and graduated from college by age 25; and whether they exhibited symptoms of depression between the ages of 20 and 24 and between the ages of 25 and 29.

"The findings are alarming, and they suggest we should be doing more to ensure that these children don't get lost in the shuffle," said lead author Jennie Brand, associate director of the research center and associate professor of sociology at UCLA. "Through no fault of their own, they appear to be paying years down the line for their mothers' employment issues."

The study will be published Friday by the American Journal of Sociology.

Symptoms of depression were measured according to the Center for Epidemiological Studies Depression Scale, which asks respondents to categorize how frequently they had a poor appetite, difficulty sleeping, trouble getting motivated and experienced four other symptoms. When children reached their late 20s, those whose mothers had been displaced were significantly more likely to have symptoms of depression compared with the levels expected for children whose mothers had not been displaced.

A theory in the field of childhood development suggests that socioeconomic adversity can have a particularly damaging long-term effect on children if it occurs in early childhood, but the UCLA study found no negative effects among children who were 5 or younger when their moms lost their jobs.

In fact, the negative effects of the mother's job loss were greatest among older children. Children who were between 12 and 17 when the job loss occurred were 40 percent less likely to graduate from high school, 25 percent less likely to attend college and 45 percent less likely to graduate from college, compared with children whose moms remained employed during that time. Children whose mothers lost jobs when the children were between 12 and 17 years old showed significant symptoms of depression in their 20s, but those symptoms were more pronounced in the children's late 20s if their moms were displaced when they were ages 6 to 11.

A single mother's job loss had particularly strong effects on the child if the mother had an otherwise steady job history and didn't expect to lose her job, and if the mother was laid off during a period when the economy was strong.

Brand said that might be because children whose mothers had unstable employment histories may have viewed the layoff as somewhat less of a shock. "Perhaps greater internalization of blame and social stigma among mothers who hadn't expected to lose their jobs contributes to larger negative effects on their children," she said.

The psychological effects of the recent U.S. recession and the resulting unemployment for millions of workers have been studied extensively, but few studies have considered how a parent's job loss affects children over the long term. Fewer still have considered the effects on children in single-parent households, a group particularly vulnerable to economic shocks. Since at least half of all children spend some portion of their childhoods raised by a single mother, the well-being of single-mother families is a fundamental concern, said Brand, who is on the faculty of UCLA's College of Letters and Science.

The research indicates that employment instability can carry from one generation to the next, Brand said. "Our study shows that the children of displaced mothers struggle educationally and psychologically for many years afterward, and thus are themselves more likely to suffer from employment instability."

Brand also said the findings should be a part of the conversation among public policy makers who determine employment assistance and welfare programs. "Debates about social assistance should acknowledge that involuntary job separation among single mothers has significant implications for the next generation," she said.