Ask the Doctors - Are 6 small meals a day better than 3 big ones? 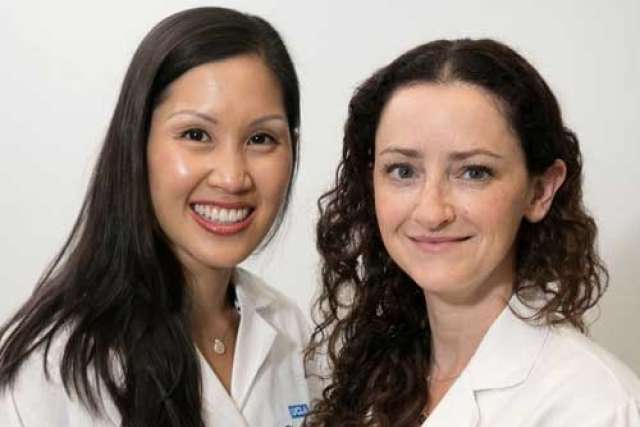 Dear Doctors: I've been hearing that eating six small meals per day instead of three large ones is better for your health and even helps with weight loss. When I try it, though, I wind up feeling hungry all day. Are six meals really better than three? 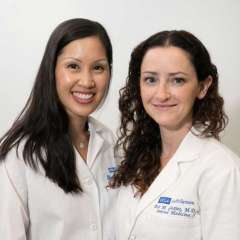 Your question arises from recent news reports, but it has been debated for centuries in one form or another. From the ancient Romans, who believed that a single meal per day was the path to good health, to a Canadian study in the 1980s that touted the benefits of a "nibbling diet" of 17 snacks per day, the question of meal frequency has long been a topic of great fascination.

The premise behind eating smaller and more frequent meals is the control of blood sugar, also called blood glucose. This refers to the glucose, a type of sugar that is extracted from the food we eat. When digestion is complete, glucose is carried by the bloodstream and throughout the body to supply our cells and organs with energy.

When blood glucose levels drop, hunger and cravings spike. By eating six small meals per day, the thinking goes, you're ensuring that blood glucose is available at all times. By controlling the trigger for cravings, you'll eat less and won't be as likely to give in to the siren song of that bag of chips or chocolate bar.

But does it work?

While the logic is solid, results have been mixed. Participants in a study who ate six small meals showed no metabolic advantage over those who ate three large meals. What did separate them from the three-meal group was that they reported higher levels of hunger and an increased desire to eat.

Another study found that eating smaller meals more frequently throughout the day had little effect on fasting glucose levels. However, it did conclude that waiting until the end of the day to eat the majority of calories had a detrimental effect on blood glucose control.

In fact, intriguing data from recent studies supports the idea that intermittent fasting is beneficial. The shift in the way the body metabolizes food after a weekly fast as brief as 16 hours was found to have measurable health benefits.

As research continues and we add to the body of knowledge regarding meal frequency, we can fall back on what we know for sure -- that what you eat can play a significant role in maintaining good health. It's the total calories consumed and the nutritional quality of those calories that matter.

However many meals per day you decide to eat, be sure to limit your calories to a healthy level. Processed foods, refined sugars and sugary soft drinks are empty and even dangerous calories, so steer clear. Lean proteins, vegetables (specifically, leafy greens) and fresh fruit are the building blocks of a healthful diet. And we know you've heard it before, but we'll say it again: For the best chance at ongoing good health, remember to exercise.