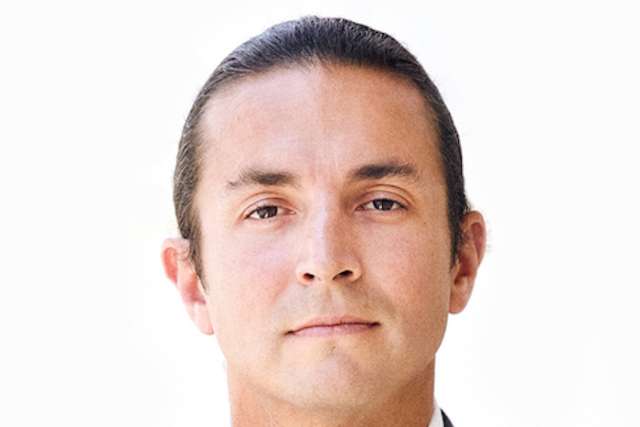 Dr. Benjamin Ellingson, a professor of radiology and psychiatry in the David Geffen School of Medicine at UCLA and member of the UCLA Jonsson Comprehensive Cancer Center, has received a defense department idea grant to develop a new non-invasive imaging method for quantifying metabolic activity within brain tumors.

The $665,000 award will be used to create a new MRI technique that can provide images of tumor acidity, oxygen consumption and salinity (sodium concentration) in less than 15 minutes to use in the clinic. This method would allow researchers to quickly view the microenvironment and metabolism of human brain tumors, which can help track a patient’s response to immunotherapy and other treatments.

In brain tumors, abnormal metabolism often leads to increased tumor acidity from both secretion of lactic acid — similar to how your legs burn after you run fast, this is also due to lactic acid from the same mechanism — as well as increased protons from activity of an enzyme called the sodium-proton-exchanger or NHE, which exchanges a sodium for a proton ion.

Expression of NHE1, a specific type of NHE, is overexpressed in primary brain tumors and is more active in more aggressive tumors. Increased expression of NHE1, presumably due to increased acidity of the tumor, has been shown to result in treatment resistance for both temozolomide, the standard of care for newly diagnosed glioblastoma, and immunotherapies.

“Developing a new technique for simultaneously measuring acidity, oxygen consumption, and salinity would be valuable for studying NHE1 and the interplay between microenvironmental factors within brain tumors, which could help us better treat patients with these uniformly deadly tumors,” said Ellingson, who is also the director of the UCLA Brain Tumor Imaging Laboratory.