Brain reacts to fairness as it does to money and chocolate, study shows 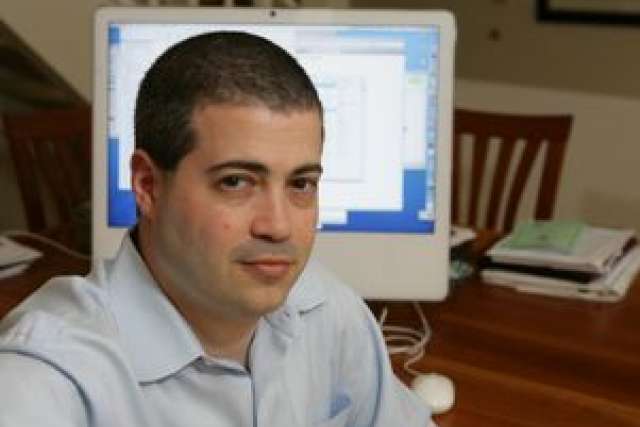 "We may come to be wired to treat fairness as a reward," said study co-author Matthew D. Lieberman, UCLA associate professor of psychology and a founder of social cognitive neuroscience.

"Receiving a fair offer activates the same brain circuitry as when we eat craved food, win money or see a beautiful face," said Golnaz Tabibnia, a postdoctoral scholar at the Semel Institute for Neuroscience and Human Behavior at UCLA and lead author of the study, which appears in the April issue of the journal Psychological Science.

"Fairness is activating the same part of the brain that responds to food in rats," she said. This is consistent with the notion that being treated fairly satisfies a basic need, she added.

"In both cases, they were being offered the same amount of money, but in one case it's fair and in the other case it's not," Tabibnia said.

The study group consisted of 12 UCLA students, nine of them female, with an average age of 21. They had their brains scanned at UCLA's Ahmanson-Lovelace Brain Mapping Center. The subjects saw photographs of various people who were said to be making the offers.

"The brain's reward regions were more active when people were given a $5 offer out of $10 than when they received a $5 offer out of $23," Lieberman said. "We call this finding the 'sunny side of fairness' because it shows the rewarding experience of being treated fairly."

A region of the brain called the insula, associated with disgust, is more active when people are given insulting offers, Lieberman said.

When people accepted the insulting offers, they tended to turn on a region of the prefrontal cortex that is associated with emotion regulation, while the insula was less active.

"We're showing what happens in the brain when people swallow their pride," Tabibnia said. "The region of the brain most associated with self-control gets activated and the disgust-related region shows less of a response."

"If we can regulate our sense of insult, we can say yes to the insulting offer and accept the cash," Lieberman said.

UCLA is California's largest university, with an enrollment of nearly 37,000 undergraduate and graduate students. The UCLA College of Letters and Science and the university's 11 professional schools feature renowned faculty and offer more than 300 degree programs and majors. UCLA is a national and international leader in the breadth and quality of its academic, research, health care, cultural, continuing education and athletic programs. Four alumni and five faculty have been awarded the Nobel Prize.