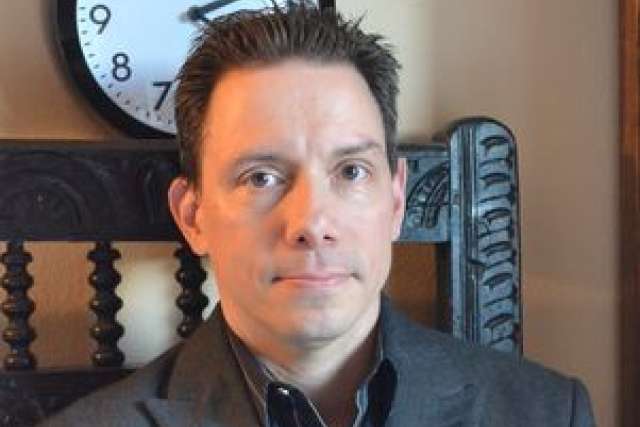 The scientists used an epigenetic clock, which tracks chemical reactions that trigger and turn off areas of the genome, to measure the age of different tissues in the body. The team focused on methylation, a molecular biomarker linked to aging.

Down syndrome is a genetic disorder caused by an extra copy of chromosome 21. Its symptoms include cognitive delays and premature signs of aging, including wrinkled skin, gray hair, early menopause, declining immune function and Alzheimer’s disease. According to the National Down Syndrome Society, about 400,000 Americans have Down syndrome and some 6,000 babies are born with the condition in the United States each year.

Steve Horvath, a professor of human genetics and biostatistics at the David Geffen School of Medicine at UCLA and UCLA Fielding School of Public Health, is available for interviews.

The research was supported by a grant from the National Institute of Aging.

The peer-reviewed journal Aging Cell published the findings in its Feb. 9 online edition.