Brazil has improved health care for all, but inequalities persist 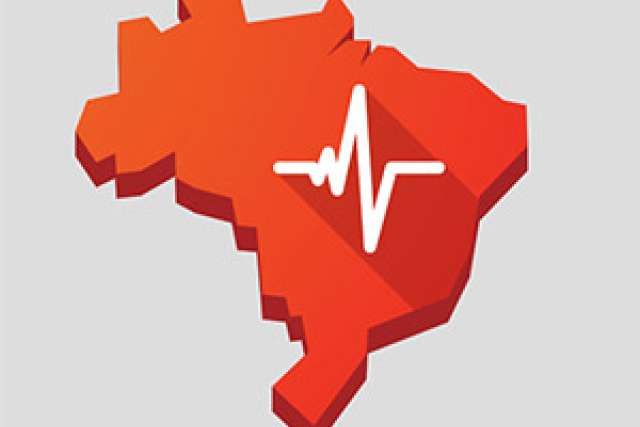 Brazil, through a combination of public policies and its Unified Health System, has significantly improved access to medical care for a wide swath of its population, but more can be done to eradicate health inequalities there, according to a special edition of the International Journal for Equity in Health.

The edition is guest edited by James Macinko, a professor of health policy and management and of community health sciences at the UCLA Fielding School of Public Health, and Celia Szwarcwald, professor at the Oswaldo Cruz Foundation. It provides the first comprehensive study of health inequalities in Brazil using data from the 2013 Brazilian National Health Survey.

Collectively, the papers summarize the progress made in reducing Brazil’s traditionally large gap in health status and in access to health care, while highlighting important areas that require additional efforts.

“By presenting this panorama together in one issue it is hoped that it will reinforce calls to strengthen health and social programs within Brazil and also contribute to the larger global conversation and burgeoning social movement to prioritize actions that tackle the social determinants of health and well-being,” Macinko said.

The 14 papers examine the way quality of life, chronic diseases, violence and injuries, health behaviors, and access and use of health care services differed among Brazil’s geographic regions and across its culturally and socioeconomically diverse population.

All papers can be viewed at biomedcentral.com/collections/HIB

The Brazilian Ministry of Health funded the survey (the 2013 Brazilian National Health Survey) and provided partial support for the publication of the special issue, but had no role in the analysis or interpretation of data, the writing of any manuscripts, or the decision to submit manuscripts for publication.