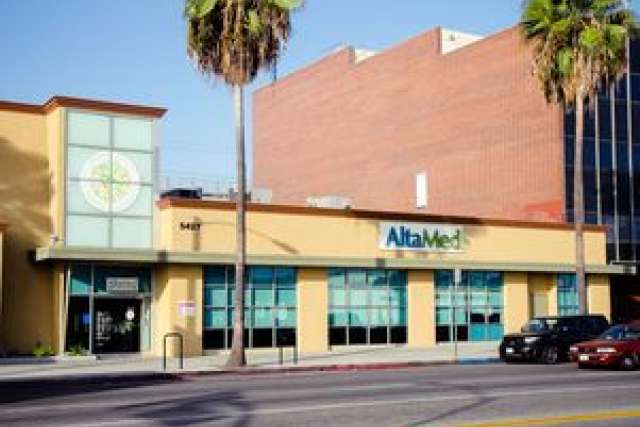 New research finds that brief interventions in a primary care clinic can reduce patients’ risky substance use by 4.5 days per month — a 40 percent decline among the Latino patients surveyed — compared with people who did not receive the brief intervention. This corresponds to two fewer weekends of drug use per month, or one less day of use per weekend, or a shorter monthly binge period.

The findings duplicate those of the Quit Using Drugs Intervention Trial, or Project QUIT — conducted by the same research team in 2011 and 2012 — which is aimed at reducing risky drug use. The risky use includes casual, frequent or binge use of illicit drugs, such as cocaine, heroin and methamphetamine, or the misuse of prescription medications, without showing physiological or psychological signs of severe substance use. The trial was conducted in a primary care clinic in East Los Angeles. Previous research demonstrated that a brief intervention by a primary care physician can significantly reduce risky drug use among patients. Subsequent research found that misuse of both prescription and illicit drugs is prevalent enough in Tijuana and East Los Angeles that community clinics in those areas should routinely, though discreetly, screen for it.

For this study the researchers took the same principles they used in Project QUIT and applied them in one of the community clinics where they had tested the intervention.

The trial was conducted from March through October 2013, with a follow-up after three months, and involved 65 people at a federally qualified health center in East Los Angeles. To reduce the stigma of bringing up a sensitive topic like substance use, several strategies were used. All individuals in the waiting room were approached by bicultural and bilingual research assistants, who introduced themselves as part of a UCLA research team. If they agreed to participate in the “living well” screening, they completed an anonymous, self-administered questionnaire on a “talking touch-screen” tablet computer. Of those people who screened positive for risky drug use, 32 received the intervention and 33 did not; 51 people completed the three-month follow-up.

People in the intervention group received advice from a clinician about how to quit or reduce their risky drug use; watched a video that reinforced the clinician’s advice; were given a health education booklet; and participated in up to two 20- to 30-minute follow-up telephone coaching sessions. The control patients received usual care and cancer screening information, consisting of both a “video doctor” presentation and an information booklet on cancer screening. The control group was given information about cancer screening, rather than about drugs, to provide them some level of attention in an area unlikely to affect their drug use. The primary outcome was self-reported reduction in the number of days of drug use over the past 30 days validated by urine drug testing.

The findings, which showed greater success than the original study, support the idea that all patients should be discreetly screened for risky drug use during primary care visits to their doctors. Also, primary care doctors should be able to routinely provide their patients with advice on reducing risky drug use. If replicated in other clinics, this reduction in substance use could potentially affect an estimated 20 million risky drug users in the United States and prevent them from progressing to severe substance use requiring specialty treatment

The study is published in the peer-reviewed journal Drug and Alcohol Dependence.