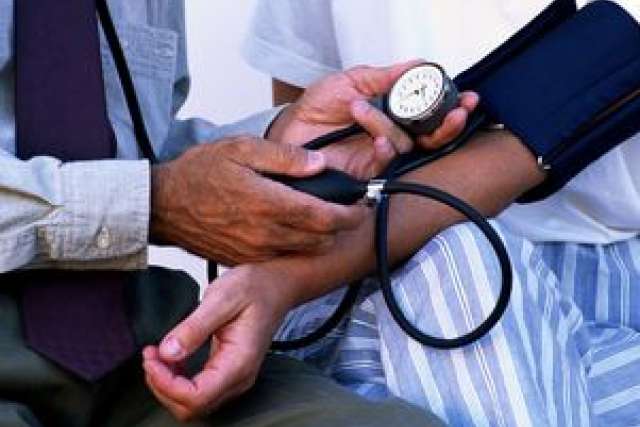 The nation’s overall cardiovascular health worsened from 1988 to 2014, with disparities among racial and ethnic groups dropping slightly. But the reduction in disparities was due to worsening health among whites — not improvements among African-Americans and Mexican-Americans, a new UCLA-led study suggests.

“The reason for the reduction in disparities was unexpected,” said lead author Dr. Arleen Brown, professor of medicine in the division of general internal medicine at the David Geffen School of Medicine at UCLA and Olive View Medical Center. “Whites were the only group we studied where the prevalence of optimal cardiovascular health declined consistently over the time period.”

The researchers used National Health and Nutrition Examination Survey data from 1988 through 2014 to examine trends — by race, ethnicity and country of birth — of the seven controllable factors affecting heart health: blood pressure, cholesterol, blood glucose, weight, physical activity, diet and smoking. They then broke down the data into five time periods to more easily see trend changes and to draw a sharper contrast between the beginning and end of the total time span.

The findings are published in the peer-reviewed Annals of Internal Medicine.

Brown acknowledged that the study may be limited by not being representative of the total U.S. population, possibly because of under-reporting of heart disease, a lack of subgroups among the racial and ethnic groups, and other factors. But they are a start toward a more complete picture of cardiovascular disease in the United States, and based on the data analysis, could provide direction for future interventions, the study stated.

“Cardiovascular disease disproportionately affects minorities at an earlier age than whites, and contributes to the economic burden of health disparities,” Brown said. “There are ways to modify both biological and behavioral risk factors that lead to heart disease. This data can help prioritize those intervention strategies.”