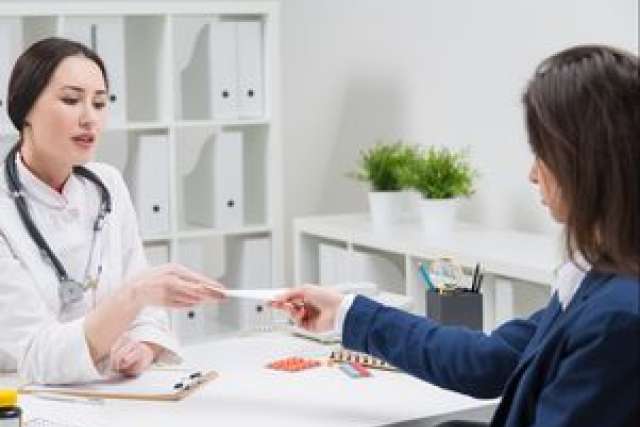 When transgender individuals seek medical care, confusion on the part of medical professionals may be the first reaction a trans patient receives.

“Discrimination in health care settings can be very common for trans individuals, and some even report outright abuse,” said Cathy Reback, a research sociologist with the UCLA Integrated Substance Abuse Programs and a senior research scientist with Friends Research Institute, Inc.

And discrimination against transgenders may have unintended, but major consequences. In a 2013 study, researchers found that diminished trust in one’s care provider led to a decrease in trans women seeking and adhering to standard or HIV care.

To introduce health care providers to the challenges and uncertainties that transgender patients and clients can encounter as they navigate their way through the health care system, three UCLA organizations — the newly founded Center for AIDS Research HIV Health Disparities Core, the Nathanson Family Resilience Center and Operation Mend — joined together to sponsor the Transgender Training Institute for roughly 75 health professionals, including psychiatrists and social workers.

Earlier this month, they gathered at Tamkin Auditorium at Reagan UCLA Medical Center, where panel members representing the Los Angeles transgender communities shared their experiences and described the real-world challenges and barriers to care they all too often face.

“As a Navajo transgender individual and a service provider,” said Michelle Enfield, coordinator of Native American programs at AIDS Project Los Angeles, "I have seen far too many clinical staff who have not been educated in transgender health care — this is a disservice to both clinicians and society as a whole.”

Panelists spoke about instances of mis-gendering, misidentification with wrong names and the lack of social cues to indicate trans individuals are welcome.

Most often, health care providers rely on information from a transgender patient’s electronic medical record, they said. If the patient has not legally changed his or her name and/or had gender confirmation surgery (previously known as sex reassignment surgery), the physician may refer to patients using names and pronouns they no longer identify with, making interactions uncomfortable for all involved and possibly traumatic for trans patients.

Health care professionals also heard from experts about the health disparities often found within transgender communities across the nation and about best practices for working with trans clients and patients.

“The Transgender Training Institute was a practical way to learn about transgender health care from professionals in the field who serve transgender patients,” Enfield said after the session. Norweeta Milburn, a professor-in-residence in the Department of Psychiatry and Biobehavioral Sciences at UCLA and director of the HIV Health Disparities Core, described the training as “a way to introduce providers to an often underserved and misunderstood population.”

“Transgender individuals are often misunderstood by health care providers in the same ways they are misunderstood by everyone else,” said AJ King, associate director of the Southern California HIV Policy Research Center at UCLA. “The panelists were clear: There's really very little ‘special science’ to providing transgender care; there's only the desire to be open to learning and to care for a community that has historically been mistreated and misunderstood.

“Even if individuals are accepted as transgender, it can often be difficult for providers to see them as anything but a transgender patient,” noted King. “In reality, the individual’s gender identity, like anyone else’s, is just one part of who they are.”

The institute was supported by the Tawani Foundation and designed by the Center for Veterans and their Families at Rush University.