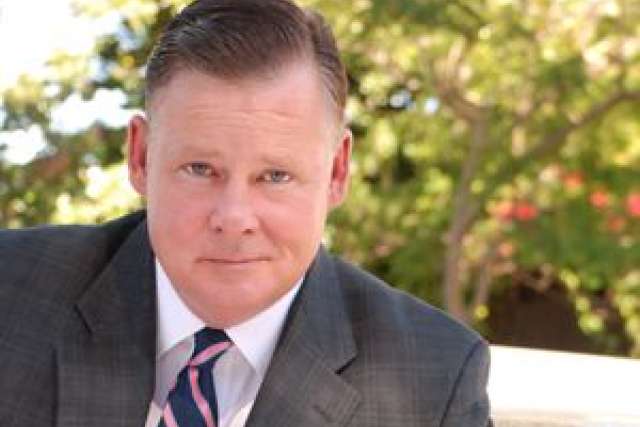 More than 600 guests are expected to attend “Dealing for Duchenne,” a star-studded Texas Hold ‘Em poker tournament and silent auction to raise money for the Center for Duchenne Muscular Dystrophy at UCLA. Researchers and physicians at the center pool their efforts to extend the lives of children with the deadly genetic disorder.

Launched nine years ago by local parents of children affected by the disease, the annual event’s proceeds have led to promising experimental therapies they hope will one day save their children’s lives.

Duchenne muscular dystrophy strikes one in 5,000 boys, weakening their muscles until they lose the ability to move and breathe on their own. Most boys are diagnosed by age 5, confined to a wheelchair by 12 and rarely survive past 25. UCLA is the only facility west of Ohio offering clinical trials and specialized medical care tailored to Duchenne patients.

THE EVENT WILL FEATURE THE FOLLOWING INDIVIDUALS

Joel Murray, actor whose credits include ”The Artist,” “Mad Men” and ”Two and a Half Men,” will emcee the event.

Anne Wojcicki, CEO and co-founder of 23andMe, will be presented with the Meyer-Whalley Instrument of Change Award, in recognition of her pioneering work to support consumer access to personalized genetic testing and to empower precision medicine.

The award is named for Tom Whalley, former CEO and chairman of Warner Bros., and his wife, Melanie Meyer, who were instrumental in raising money to launch the Center for Duchenne Muscular Dystrophy at UCLA.

RSVP to media contact by 3 p.m., Friday, May 13, to add your name to the studio access list. (Photographers are invited to cover celebrity arrivals on the red carpet.)