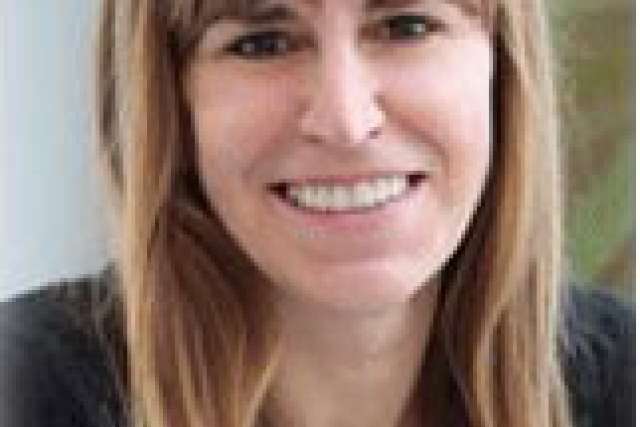 Using functional magnetic resonance imaging, UCLA researchers have shown for the first time that children with autism spectrum disorder who are overly sensitive to sensory stimuli have brains that react differently from those of their peers who don’t respond as severely to noises, visual stimulation and physical contact.

The findings could lead to the development of interventions to help the more than half of individuals with autism who have very strong negative responses to sensory stimuli, a condition called sensory over-responsivity. Interventions for this condition could significantly improve the lives of children with this form of autism and their families, said Shulamite Green, the study’s first author and a postdoctoral fellow in the Semel Institute for Neuroscience and Human Behavior at UCLA.

“This condition is distressing and impairing for individuals on the autism spectrum, as well as for their parents, who often feel confined to their homes because it’s too difficult to take their children out shopping, to the movies or to a restaurant,” Green said. “Our research provides new insights into the brain differences that may cause sensory over-responsivity, which helps us understand how to treat it — from simple interventions like limiting exposure to multiple sensory stimuli to more complex interventions like cognitive-behavioral therapy.”

The study was published online today by the peer-reviewed journal JAMA Psychiatry.

Autism spectrum disorder can cause significant social, communication and behavioral challenges. The Centers for Disease Control estimates that about 1 in 68 children have autism, which is almost five times as common in boys as in girls.

Green said research on sensory over-responsivity, and particularly brain imaging research, is still very new, and sensory symptoms were only recently added to the diagnostic criteria for autism.

“One surprise finding was the large differences in brain response between youth with autism who have sensory over-responsivity and those who do not,” said Mirella Dapretto, the study’s senior author and a professor of psychiatry and biobehavioral sciences at the Semel Institute. “Youth with autism who do not have sensory over-responsivity have brain responses to sensory stimuli much more similar to their counterparts without autism, and we showed that there may be a compensatory mechanism in the brain helping them regulate their responses.”

For the study, the UCLA team imaged brain responses to auditory and tactile stimuli in young people between the ages of 9 and 17, some with autism and some without. During imaging, each of the study’s participants was exposed to three kinds of sensory stimuli — hearing loud environment noises such as traffic, being rubbed on the inner arm with a scratchy wood fabric or experiencing both the auditory and tactile stimuli simultaneously.

The team found that study participants with autism and sensory over-responsivity had stronger brain responses to the sensory stimuli in brain areas that process sensory information, as well as in the amygdala, an area involved in attention, response to threat and emotional reactions.

“We don’t have many good treatments for sensory over-responsivity, but our results suggest that an effective treatment might focus on creating coping skills to deal with stimulating environments rather than focusing on changing sensory processing,” Green said. “I also think parents and others working with kids with autism need to be aware of their sensory environments.”

The UCLA team has received a grant from the Simons Foundation to continue to study how youths with autism and sensory over-responsivity process sensory stimulation. They hope to better characterize the neurobiology of the brain’s reaction.