The abnormality also may predict treatment success or failure 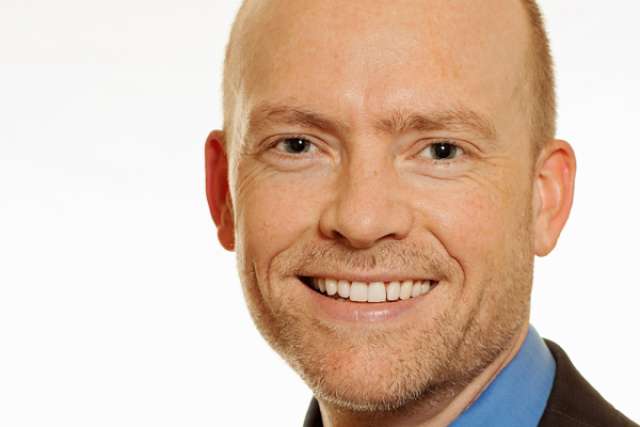 UCLA scientists and colleagues studying the effects of cognitive behavioral therapy (CBT) discovered an abnormality in the brains of people with obsessive compulsive disorder (OCD) that may help to predict who is most likely to respond to CBT. Researchers used functional MRI scans to obtain a measure called hemodynamic response function (HRF), which is a marker of how blood flows to certain tissues in the brain.

Researchers found abnormalities in the HRF in patients with OCD before treatment in brain areas including a region called the caudate that appeared to normalize after four weeks of CBT. This finding did not hold true for people who did not receive CBT but were scanned twice separated by four weeks.

OCD is a disabling and relatively common psychiatric disorder that affects about 1 in 40 people in their lifetime. Certain abnormalities in brain function and structure are known to exist in OCD, but it is not understood how activity of the brain cells called neurons is linked to blood flow in the brains of those with OCD. CBT is a first-line treatment for OCD but does work for all patients.

OCD patients' pre-treatment HRF patterns in the caudate were able to predict their response to CBT, on an individual patient level, with high accuracy. With future studies confirming this, the finding may help doctors better decide who should and should not receive CBT as a first-line treatment for OCD.

Furthermore, abnormalities in how neural activity is linked to blood flow, called neurovascular coupling, could be related to the symptoms people with OCD experience and could be a target for future treatments.

The research is published in the journal Brain Imaging and Behavior.

A grant from the National Institute of Mental Health funded this research.