Crop choices: How price supports can contribute to healthier diets 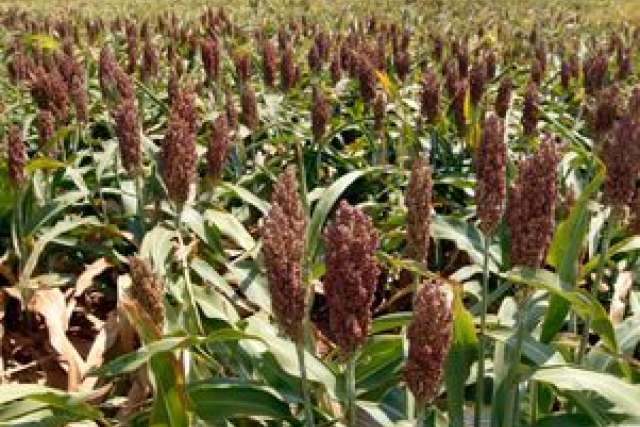 Not everyone agrees. Experts caution that cheap corn isn't the only cause of poor nutrition and that other factors, like technology, are responsible for the low cost of field crops. Still, it's reasonable to ask: How can subsidies be used to make healthier food options more available?

One answer: by making sure that subsidies take into account consumer welfare as well as farmers' incomes, suggest UCLA Anderson's Prashant Chintapalli, a Ph.D student, and Christopher S. Tang. In a working paper examining a type of subsidy called "minimum support prices," or MSPs, the authors suggest that backing a diverse mix of crops — including fruits and vegetables — would give consumers a wider selection and be most effective at raising farmer profits at a lower cost to the government.

"We learn that the government can indeed tilt the balance by offering MSPs to vegetables as well," Tang says in an interview.

Minimum support prices are used by India and other developing countries to boost farm incomes and to assure an adequate supply of locally grown crops. In India, beginning with the Green Revolution of the 1960s, the government wanted to increase domestic production and reduce imports of wheat and rice. Today, the country guarantees minimum prices on 23 different crops, including wheat, rice, lentils and various oil crops.

To examine the effects of price supports, Chintapalli and Tang constructed a simplified market model that considered only two crops and two types of farmers: myopic farmers, who base planting decisions on the most recent market prices, and strategic farmers, who take into account the expected actions of other farmers and then plant crops whose prices they think will rise.

They also used the model to see how different types of crops might affect an MSP program. Some crops are treated as substitutes for each other — wheat might replace rice in consumers' diets if it's more available. Others are considered complements and purchased together, like wheat and vegetables. A price-support policy that ignores this difference can lead to market imbalances, the authors say. Earlier, India's MSP program caused overproduction of wheat and rice and a severe shortage of other cereals, such as millet and barley, and oil seeds.

Basic economics show that when two crops are more complementary, a change in demand — and therefore price — for one will cause a comparable change in the other. This means that with complementary crops, the market price for each one will be higher than if the crops were more similar, which allows the government to offer a higher MSP without adding to the cost of the program while farmers see greater profits. But to get this benefit, the optimal program needs to promise similar support prices to both crops to maintain balanced production. Otherwise you can end up with all rice and no veggies.

The result is a program that increases profits of all farmers while holding down costs for the government. So if you want to make sure enough farmers grow crop A, you set the MSP above its market price, which will encourage more farmers to grow the crop. With complementary crops, the market price is already going to be higher, so policymakers at no extra cost can offer an even higher MSP. What's more, consumers benefit from a more balanced food supply.

These conclusions assume a functioning market for agricultural goods and weather and other events within a reasonable range of outcomes, of course. Under those conditions, market prices generally remain above the subsidy rates and no government spending occurs. Higher and multiple price guarantees can lead to bigger government outlays in the event of extreme weather or other unexpected conditions.

"We observed," the authors conclude, "that offering MSPs to dissimilar crops is e?cient in achieving higher farmer surplus and higher social welfare at a lower expected expenditure."