Deconstructing the placebo response: Why does it work in treating depression? 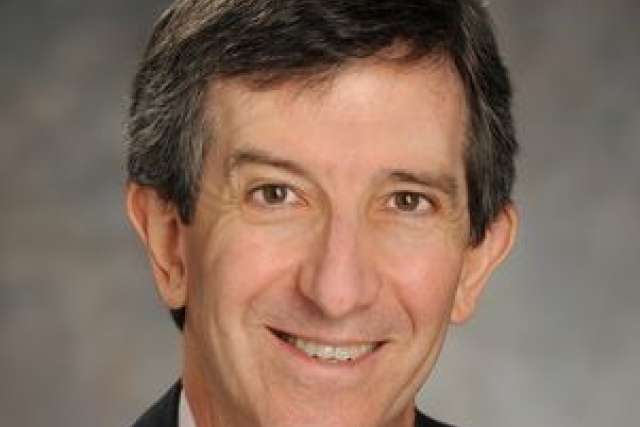 In the past three decades, the power of placebos has gone through the roof in treating major depressive disorder. In clinical trials for treating depression over that period of time, researchers have reported significant increases in patient’s response rates to placebos — the simple sugar pills given to patients who think that it may be actual medication.

New research conducted by UCLA psychiatrists helps explain how placebos can have such a powerful effect on depression.

“In short,” said Andrew Leuchter, the study’s first author and a professor of psychiatry at the UCLA Semel Institute for Neuroscience and Human Behavior, “if you think a pill is going to work, it probably will.”

The UCLA researchers examined three forms of treatment. One was supportive care in which a therapist assessed the patient’s risk and symptoms, and provided emotional support and encouragement but refrained from providing solutions to the patient’s issues that might result in specific therapeutic effects. The other two treatments provided the same type of therapy, but patients also received either medication or placebos.

The researchers found that treatment that incorporating either type of pill — real medication or placebo — yielded better outcomes than supportive care alone. Further, the success of the placebo treatment was closely correlated to people’s expectations before they began treatment. Those who believed that medication was likely to help them were much more likely to respond to placebos. Their belief in the effectiveness of medication was not related to the likelihood of benefitting from medication, however.

“Our study indicates that belief in ‘the power of the pill’ uniquely drives the placebo response, while medications are likely to work regardless of patients’ belief in their effectiveness,” Leuchter said.

The study appears in the current online edition of the British Journal of Psychiatry.

“Interestingly, while we found that medication was more effective than placebo, the difference was modest,” Leuchter said.

The researchers also found that people who received supportive care alone were more likely to discontinue treatment early than those who received pills.

People with major depressive disorder have a persistent low mood, low self-esteem and a loss of pleasure in things they once enjoyed. The disorder can be disabling, and it can affect a person’s family, work or school life, sleeping and eating habits, and overall health.

The researchers measured the patients’ expectations for how effective they thought medication and general treatment would be, as well as their impressions of the strength of their relationship with the supportive care provider.

Leuchter said the research indicates that factors such as direct-to-consumer advertising may be shaping peoples’ attitudes about medication. “It may not be an accident that placebo response rates have soared at the same time the pharmaceutical companies are spending $10 billion a year on consumer advertising.”

Other authors were senior author Ian Cook, Aimee Hunter and Molly Tartter, all of UCLA. Authors’ financial disclosures are listed in the paper. Funding for the study was provided by the National Institutes of Health’s National Center for Complementary and Alternative Medicine (R01 AT002479), Eli Lilly and Company, and Wyeth Pharmaceuticals.