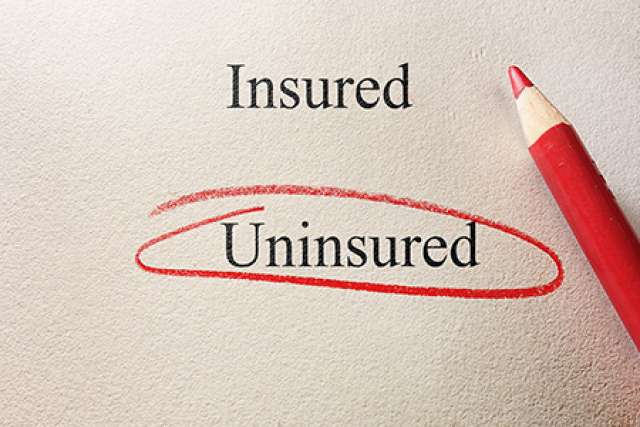 Despite vital health insurance coverage gains in California under the Patient Protection and Affordable Care Act, Latinos continue to fall behind other racial and ethnic groups in coverage and access to health care. A study by the UCLA Center for Health Policy Research finds that Latinos are less likely to have health insurance due to lack of coverage through an employer and barriers such as citizenship restrictions on access. This lack of coverage also means that they have less access to health care services, ultimately resulting in poorer health outcomes.

Using 2015 and 2016 California Health Interview Survey data, the study found that 13.7% of Latinos in California remain uninsured. Although Latinos have one of the highest rates of enrollment in Medicaid (or Medi-Cal in California) at 44.9%, 21.6% of uninsured Latinos are also eligible to enroll in the program but are not currently enrolled. Latinos also have the lowest job-based coverage rates out of all racial and ethnic groups, with 31.6% reporting being insured through an employer.

The study showed that 139,000 Latino children up to 18 years of age, or 76%, are eligible to enroll in Medi-Cal but are not currently enrolled.

Nearly half of uninsured Latinos under age 65 are not eligible to enroll in Medi-Cal, even if their incomes fall below eligibility thresholds, because they are not citizens or permanent residents. California legislation allows the state to fund health care through Medi-Cal for residents regardless of citizenship status, but the state needs to obtain a federal waiver to enforce the program, which will allow only some Latino adults to enroll. It is important to note that not all of them would qualify for Medi-Cal if eligibility is expanded to noncitizens and nonpermanent residents, because some would have incomes that are above the qualifying threshold for the program.

"These findings show that expanding Medi-Cal access to noncitizens would substantially reduce, but not eliminate, the gap in uninsured rates between Latinos and other Californians," said Tara Becker, lead researcher of the study and senior public administration analyst at the health policy research center.

"Despite high employment rates, many California Latinos lack access to affordable coverage through an employer and must purchase more expensive individual coverage on the private market," she said. "Eliminating the gap in coverage will require reducing health care costs and expanding access to subsidies to purchase coverage."

"We hope the data from the study can be used to inform health care policies that expand and promote access to care for such an important segment of California's population," said Robert Ross, president and CEO of The California Endowment.

This study was supported by The California Endowment.