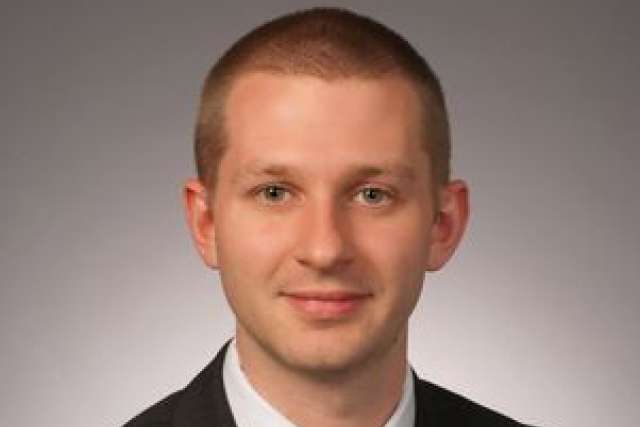 Cancer is one of the leading causes of death among Americans. At least 10 percent of cancers are caused by inherited mutations in genes such as BRCA1 and BRCA2. Parents with the cancer gene mutation have a 50 percent chance of passing it on to a son or daughter. It's well-known that women with BRCA are at a very high risk for breast and ovarian cancer. Less known is the fact that men with these mutations also are at risk of breast cancer and other cancers.

A study published in April in JAMA Oncology finds that few men are screened for these genetic mutations — and the researchers strongly suggest that they be screened.

"If a male has a BRCA mutation, his risk of breast cancer increases a hundredfold," said Dr. Christopher Childers, a resident physician in the department of surgery at the David Geffen School of Medicine at UCLA and the paper’s senior author. “BRCA mutations also put men at higher risk for often aggressive prostate cancers that occur at younger ages. These mutations have also been associated with other cancers, such as pancreatic cancer and melanoma.

This may be the first national study analyzing the rates of genetic cancer testing for both men and women, Childers said.

Analyzing data from the 2015 National Health Interview Survey, the researchers found that nearly 2.5 million people underwent cancer genetic testing. This includes testing for genes related to breast/ovarian cancer such as BRCA, but also those related to risk for colorectal and other cancers. Of the 2.5 million people, nearly three times as many women received testing compared with men (73 percent vs. 27 percent).

Fewer Latinos, the uninsured, non-citizens, and residents with less education received genetic testing compared with the rest of the population.

The next step is to determine why so few men get tested and find ways to increase those rates, said lead author Kimberly Childers, a genetics counselor and regional manager of the Providence Health & Services Southern California's Clinical Genetics and Genomics program.

"Previous studies have shown that men don't necessarily understand the importance of a breast cancer gene mutation — that it is more of a 'feminine' issue — but this couldn't be further from the truth," she said. "We hope this study will spur broad national educational efforts."

The authors noted that the survey was based on self-reported data from patients, which can sometimes be unreliable; and limited details regarding the reasons why patients underwent testing.

The Agency for Healthcare Research and Quality funded this study.

Study co-authors are Melinda Maggard-Gibbons and James Macinko, both of UCLA.