Drug that can prevent the onset of diabetes is rarely used 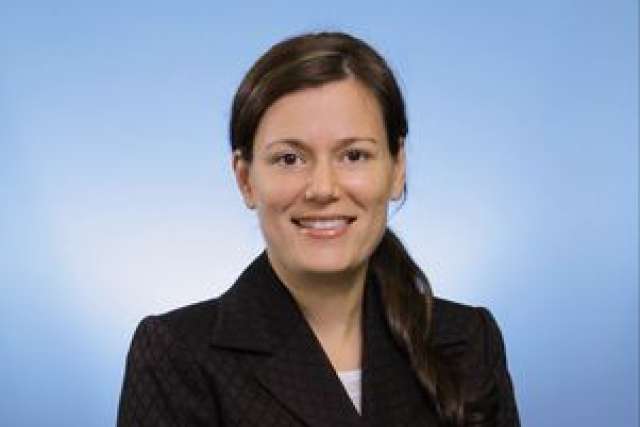 Few doctors are prescribing a low-cost drug that has been proven effective in preventing the onset of diabetes, according to a UCLA study. The study, published in the peer-reviewed journal Annals of Internal Medicine, found that only 3.7 percent of U.S. adults with pre-diabetes were prescribed metformin during a recent three-year period.

Metformin and lifestyle changes both can prevent the onset of diabetes, but people often struggle to adopt healthier habits, according to Dr. Tannaz Moin, the study’s lead author and an assistant professor of medicine in the division of endocrinology at the David Geffen School of Medicine at UCLA and at VA Greater Los Angeles.

“Diabetes is prevalent, but pre-diabetes is even more prevalent and we have evidence-based therapies like metformin that are very safe and that work,” Moin said. “Metformin is rarely being used for diabetes prevention among people at risk for developing it. This is something that patients and doctors need to be talking about and thinking about.”

It is estimated that about one-third of adults in the U.S. have pre-diabetes, which is marked by higher-than-normal blood sugar levels.

The American Diabetes Association in 2008 added metformin to its annual “Standards for Medical Care in Diabetes” guidelines for use in diabetes prevention for those at very high risk who are under age 60, are severely obese, or have a history of gestational diabetes. Under the guidelines, metformin may also be considered for patients whose blood sugar is above normal but not yet in the diabetes range.

The researchers examined data from 2010 to 2012 from UnitedHealthcare, the nation’s largest private insurer, for a national sample of 17,352 adults aged 19 to 58 with pre-diabetes. They also found:

The reasons for the underuse of metformin are not clear, the researchers write, but they could include a lack of knowledge of the 2002 Diabetes Prevention Program Study, which showed that both lifestyle changes and metformin use can prevent or delay progression to diabetes among those with pre-diabetes, the fact that the drug does not have FDA approval for pre-diabetes and reluctance by patients and doctors to “medicalize” pre-diabetes.

“Identifying more effective ways to help people avoid diabetes is essential to individuals’ lives and to society as a whole, which is why it was important to us to support this research,” said Dr. Sam Ho, a co-author of the study and chief medical officer of Minnetonka, Minnesota-based UnitedHealthcare.

Potential limitations to the study included a lack of access to data on participation in lifestyle programs; possible misclassification of pre-diabetes and metformin use; the fact that the analysis focused on adults with commercial insurance, which could make the findings inapplicable to uninsured or older adults; and the researchers’ inability to independently verify patients’ eligibility to receive metformin under the American Diabetes Association guidelines.