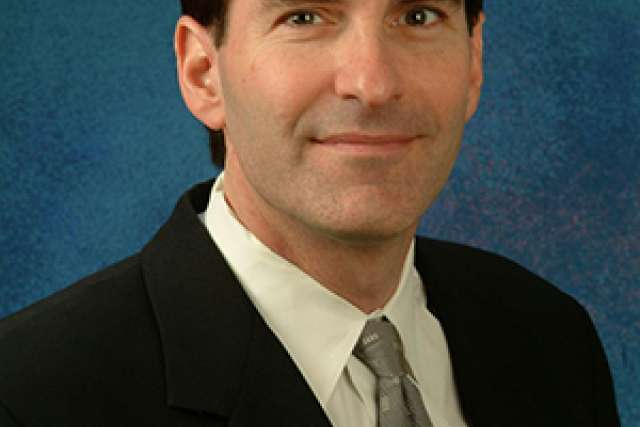 A UCLA-led study found that many people with heart failure do not receive the medications recommended for them under guidelines set by the American College of Cardiology, American Heart Association and Heart Failure Society of America.

The research also found that doctors frequently prescribe medications at doses lower than those recommended by the guidelines, especially for older people, those with kidney disease, those with worsening symptoms or those who were recently hospitalized for heart failure. Further study is needed to determine why people in those four groups specifically were prescribed lower-than-recommended doses.

About 5.7 million people in the United States have heart failure, according to a 2016 report by the American Heart Association. Heart failure is associated with a lower quality of life and frequent hospitalizations, and it contributes to more than 300,000 deaths each year in the U.S. In half of people with heart failure, the disease is caused by a weak heart muscle that prevents the heart from ejecting a normal amount of blood with each heartbeat, a condition called reduced ejection fraction.

Several medications have been proven in large clinical trials to help people with heart failure and reduced ejection fraction live longer and feel better. Research conducted between 2007 and 2009 showed that many patients were not receiving the recommended doses of these medications. The new study sought to determine if there have been improvements in prescribing practice as well as which patients are most likely to receive less medication than recommended.

The study included 3,518 patients from 150 primary care and cardiology practices who were enrolled in the Change the Management of Patients with Heart Failure registry, or CHAMP-HF, a study of adult outpatients who were diagnosed with heart failure with reduced ejection fraction.

The study's senior author is Dr. Gregg Fonarow of the David Geffen School of Medicine at UCLA. The first author is Dr. Stephen Greene of Duke University. Other authors are listed in the journal article.

The study appears in the July 24 issue of the Journal of the American College of Cardiology.