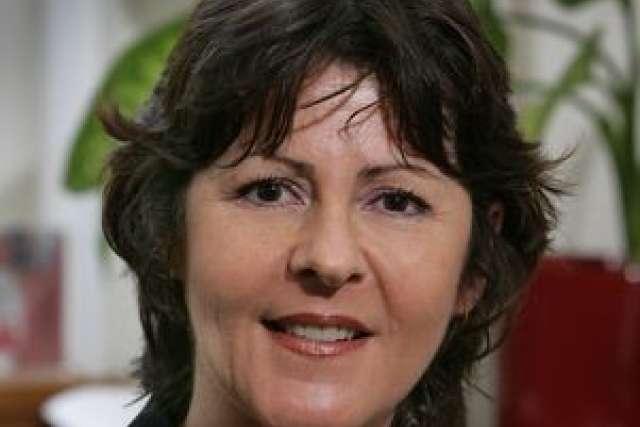 When a patient talks with a psychological therapist, what changes occur in the patient's brain that relieve mental disorders? UCLA psychology professor Michelle Craske says the honest answer is that we don't know. But, according to Craske and two colleagues, we need to find out.

Mental health disorders — such as depression, schizophrenia, post-traumatic stress disorder, obsessive–compulsive disorder and eating disorders — affect 1 in 4 people worldwide. Psychological treatments "hold the strongest evidence base for addressing many such conditions," but they need improvement, according to a study by Craske, Cambridge University professor Emily Holmes and MIT professor Ann Graybiel.

Their article was published online July 16 in the journal Nature.

For some conditions, such as bipolar disorder, psychological treatments are not effective or are in their infancy, the life scientists report, and a "culture gap" between neuroscientists and clinical scientists has hindered the progress of mental health treatments. The authors call on scientists from both disciplines to work together to advance the understanding and treatment of psychological disorders.

Psychological treatments, they say, have not benefitted much from the dramatic advances neuroscience has made in understanding emotions and behavior. The reason may be that neuroscientists and clinical scientists "meet infrequently, rarely work together, read different journals, and know relatively little of each other's needs and discoveries," write Craske, a faculty member in the UCLA College, and her colleagues.

The authors advocate steps for closing the culture gap: First, uncover the mechanisms of existing psychological treatments. There is, they note, a very effec­tive behavioral technique for phobias and anxiety disorders called exposure therapy; patients learn that what they fear is not as harmful as they think, and their fears are greatly reduced by the repeated presence of the object of their fear.

Second, the paper states, neuroscience is providing "unprecedented" insights that can relieve dysfunctional behavior — practitioners can use those insights to create new and improved psychological treatments. Third, the authors urge, the next generation of clinical scientists and neuroscientists should work more closely together. They propose a new umbrella discipline they call "mental health science" to marry the benefits of both disciplines.

"There is enormous promise," they conclude. "Psychological treatments are a lifeline to so many — and could be to so many more."