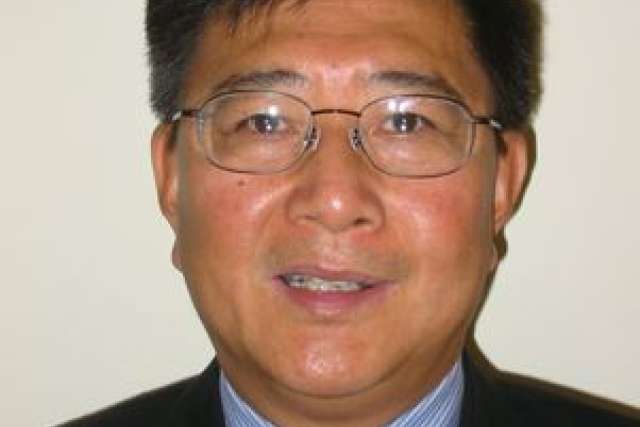 UCLA researchers found that smokers who ingested high levels of natural chemicals called flavonoids in their diet had a lower risk of developing lung cancer - an important finding, since more than 90 percent of lung cancers are caused by tobacco smoking.

The study appeared this month in the peer-reviewed journal CANCER, published by the American Cancer Society.

"What we found was extremely interesting, that several types of flavonoids are associated with a reduced risk of lung cancer among smokers," said Dr. Zuo-Feng Zhang, a researcher at UCLA's Jonsson Cancer Center and a professor of public health and epidemiology at the UCLA School of Public Health. "The findings were especially interesting because tobacco smoking is the major risk factor for lung cancer."

Flavonoids are water-soluble plant pigments that have antioxidant and anti-inflammatory properties, both of which can counteract damage to tissues. For the UCLA study, researchers looked at 558 people with lung cancer and 837 people who did not have lung cancer and analyzed their dietary history.

Researchers found that study participants who ate foods containing certain flavonoids seemed to be protected from developing lung cancer. Zhang said the flavonoids that appeared to be the most protective included catechin, found in strawberries and green and black teas; kaempferol, found in Brussels sprouts and apples; and quercetin, found in beans, onions and apples.

So should smokers run out and stock up on the teas, apples, beans and strawberries? Quitting smoking is the best course of action, Zhang said, but eating more fruits and vegetables and drinking more black and green teas won't hurt.

"Since this study is the first of its type, I would usually be hesitant to make any recommendations to people about their diet," Zhang said. "We really need to have several larger studies with similar results to confirm our finding. However, it's not a bad idea for everyone to eat more fruits and vegetables and drink more tea."

Zhang said flavonoids may protect against lung cancer by blocking the formation of blood vessels that tumors develop so they can grow and spread, a process called angiogenesis. They also may stop cancer cells from growing, allowing for naturally programmed cell death, or apoptosis, to occur.

The antioxidant properties found in the flavonoids also may work to counteract the DNA-damaging effects of tobacco smoking, Zhang said, explaining why they affected the development of lung cancer in smokers but not in nonsmokers.

"The naturally occurring chemicals may be working to reduce the damage caused by smoking," Zhang said.

The next step in research, Zhang said, involves laboratory-based studies of flavonoids on cell lines and animal models to determine how they are protecting smokers from developing lung cancer. And in addition to larger studies to confirm these findings, other studies need to be done to see if the protective effects of flavonoids extend to other smoking-related cancers, such as bladder, head and neck, and kidney cancers.

Zhang and his team also plan to study which types of fruits and vegetables have the highest levels of the flavonoids found to be helpful in this study and what the optimal number of servings per day might be to provide the greatest protection.