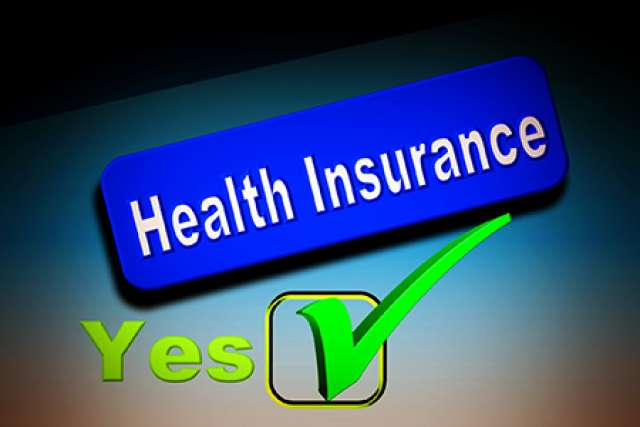 The percentage of Californians without health insurance remained stable and low in 2018, thanks to actions by state legislators, according to a policy brief produced by the UCLA Center for Health Policy Research. The findings are unlike the rest of the nation, which saw an increase in the rate of uninsurance.

The uninsured rate dropped nearly by half to 8.1% last year, compared with 15.5% in 2013, according to the brief. Insurance coverage is one of many topics covered in newly released data from the 2018 California Health Interview Survey.

The 2018 edition of the survey, which includes responses from 23,195 children, adolescents and adults, is the nation’s largest state health survey. It covers a range of health topics such as mental health, oral health, health status and behaviors. New questions in the 2018 adult survey looked at non-cigarette tobacco use, use of tobacco products and e-cigarette flavors, secondhand smoke exposure and rules about smoking/vaping, and a well-being scale.

"For nearly 20 years, CHIS has been an invaluable source of data for health care leaders," said Ninez Ponce, the survey's principal investigator and director of the UCLA Center of Health Policy Research. "Our design means the survey is flexible enough to provide data on emerging health issues such as marijuana use and e-cigarettes. But our longevity also means we have excellent historical data needed to understand trends over time and the implications of new health policies, such as state efforts to maintain coverage support amid federal changes to the Patient Protection and Affordable Care Act."

Despite nationwide declines in coverage due in part to federal policy changes such as a reduced open enrollment period, the state was able to maintain coverage, buoyed by a strong economy, and support from legislation such as Assembly Bill 156, passed in 2018-2019. The law preserved the three-month enrollment period in the individual market and Covered California’s full funding for the Navigator Program, which plays a key role in outreach and enrollment efforts.

The state also saw maintenance in coverage across racial and ethnic groups. The Health for All Kids Act, which expanded Medi-Cal eligibility in 2016 to undocumented children, increased coverage for Latinos. However, Latino Californians were still most likely to lack insurance, with an 11.5% uninsurance rate, compared with non-Latino whites, who were the least likely to lack insurance at 4.7%.

In 2017, federal policy changes also eliminated cost-sharing payments to insurers in the individual market (which includes Covered California) that prompted higher premiums. However, Covered California restricted health insurers to only adding these increases to their Silver plans (one of four levels of coverage in this insurance marketplace). The authors point out that although the premiums for these plans increased, the federal subsidies for Californians up to 400% of the federal poverty guideline also increased by enough to cover or exceed the cost increase.

"If California enacted legislation that extended Medi-Cal coverage or subsidies to purchase coverage to undocumented adults, this would reduce the uninsured rate and the coverage gap between Latinos and other Californians," said Tara Becker, senior research scientist at the center and lead author of the policy brief.

Other selected survey results from 2018:

Insurance rates. The percentage of Californians ages 64 and under who reported they had Medi-Cal coverage declined from 33% to 29.5%, while the percentage who reported having employee-based coverage rose from 48.2% to 52% from 2016 to 2018.

Quality of life. Racial and ethnic group members who reported having the highest quality of life (on a 10-point scale with 10 signifying the best quality) were white (7.6), Latino (7.3), black (7.2) and other/multiple race groups (7.2). All groups expected a better quality of life within five years, with blacks and Pacific Islanders in the state anticipating the highest increase in quality (8.3 and 8.2, respectively).

The new survey results are available to the public for free through the center's AskCHIS website. In addition, public use files with the new data are downloadable from the website, and researchers may access confidential data files from the study by applying to the center's Data Access Center.