Hidden costs for the ‘hidden poor’ 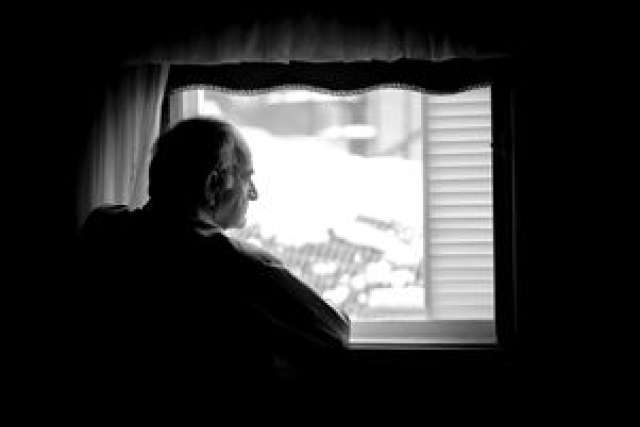 Single or partnered elderly Californians whose income is above the official poverty level but below what is required to maintain a basic quality of life are almost twice as likely to say they are in poor or fair health; feel depressed; and cannot get timely health care as their wealthier counterparts, according to a new fact sheet by the UCLA Center for Health Policy Research.

There are almost two and a half times as many “hidden poor” Californians age 65 and older as there are in that age group who live below the federal poverty level — 655,000 compared to 259,000. Unlike seniors living below the poverty line, they often don’t qualify for safety-net services that would help ease financial burdens such as health care expenses.

The authors used the Elder Index, a measure of poverty that factors in the true cost of living in each county in the state, to identify the vulnerable population.

“There are far more ‘under-the-radar’ poor than ‘officially’ poor people in California and throughout the nation,” said Steven Wallace, lead author of the fact sheet and associate director of the center. “They have financial troubles and health issues that may be related to their economic situation, but outdated poverty measurements keep them in the blind spot of planners and policymakers.”

Currently, the federal poverty level counts a single person as poor if their annual income is under $11,770. However, in high-cost areas of California, people with incomes much higher than that may still struggle to make ends meet. In 2011, the average cost of basic living expenses in California as measured by the Elder Index was $23,364 for single older renters.

Health takes a back seat for vulnerable group

One in four elders living alone or with only a spouse or partner in California has an income above the poverty level but beneath the cost of living as measured by the Elder Index, the fact sheet reports. Using 2013–14 California Health Interview Survey data, authors assessed the health of people in that group and found substantial disparities between the haves and have-nots.

Latino, African American and Asian American older adults who live alone or only with a spouse or partner have the highest rates of being among the hidden poor, at 35.4 percent, 30.6 percent and 29.2 percent, respectively; about half of the people in each group have incomes under the Elder Index.

While a lower percentage of non-Latino white seniors have incomes under the Elder Index, at 29.6 percent, the number of hidden poor among older non-Latino white singles and older couples (21.5 percent) is almost three times the official poverty rate of 8.1 percent.

“It is time for state and federal policymakers to address the needs of this vulnerable group and have programs that help them obtain basic necessities,” Wallace said.

Research for this fact sheet was funded by the California Wellness Foundation.