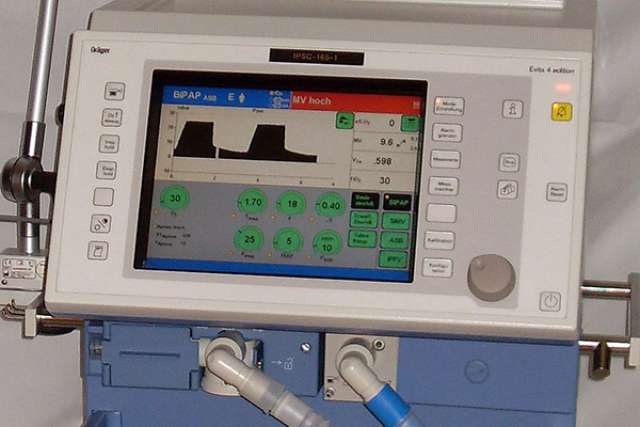 Homeless people had a higher likelihood of being treated with mechanical ventilators for respiratory infections than people who are not homeless.
June 18, 2020
Estimated read time: 2 minutes

Researchers from UCLA, Harvard Medical School and the University of Tokyo found that during  a recent six-year period, homeless people in New York state were more likely to hospitalized and treated with mechanical ventilators for respiratory infections than people who are not homeless.

Homeless people have a particularly high risk for contracting infectious diseases, and more people are likely to become homeless as the current economic crisis continues. Given the COVID-19 pandemic and the potential for other pandemics of communicable diseases, experts are concerned about a possible shortage of hospital beds and ventilators. But little is known about the possible effects that disease outbreaks among homeless people could have on health system resources.

The researchers used data from the 2007-2012 New York State Inpatient Database to identify all hospitalizations with a diagnosis of influenza. They noted some limitations to the study. For instance, hospital records may not have identified some homeless patients as such, so the hospitalization rates for homeless patients be underestimated. Also, the findings may not be applicable to other states.

The findings highlight the importance of infection control among the homeless population, particularly during the current COVID-19 pandemic and in preparing for other infectious disease pandemics.

The study's authors are Yusuke Tsugawa of the UCLA Fielding School of Public Health and the David Geffen School of Medicine at UCLA, Atshushi Miyawaki of the University of Tokyo, and Kohei Hasegawa of Harvard Medical School and Massachusetts General Hospital.

The study was published in the peer-reviewed Journal of General Internal Medicine.

The study was funded by St. Luke's International University in Tokyo.