What are hybrid HIPEC treatments? A unique cancer therapy 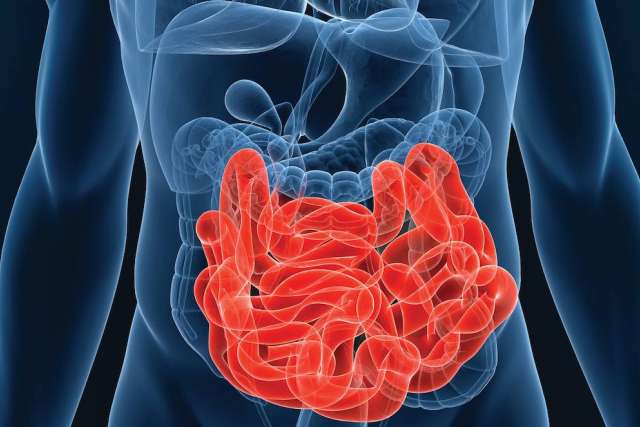 “HIPEC is a two-step procedure that treats certain cancers in the abdomen. Cancerous tumors are surgically removed, and then heated chemotherapy drugs are applied directly inside the abdomen to eliminate the remaining cancerous cells,” Dr. King explains.

“For these specific types of tumors, HIPEC is, in some cases, actually the only viable treatment option,” he says, while noting that it’s effective for tumors that have spread only in the belly cavity and not to other organs such as the liver, lungs, or through the bloodstream or lymphatic space.

“The rationale is that by instilling the chemotherapy at the location of the tumor — and, in part, with the heating of it — we achieve very high therapeutic doses of drug without the whole-body-wide side effects that can occur from intravenous (IV) chemotherapy,” he continues.

Bringing a new expertise to the health system

While HIPEC was introduced about four decades ago, it was not widely applied due to a lack of trained surgeons to perform it, Dr. King says. He wanted to bring this expertise to UCLA Health after his training, adding the clinical service in 2015 and making it one of a handful of California sites offering it.

Most commonly, HIPEC is used on patients with mucinous tumors of the abdomen, including the appendix, and occasionally mesothelioma of the abdomen, Dr. King says, classifying these candidates as the first group for which HIPEC was designed.

“For these lower-grade tumors, it is potentially the mainstay of therapy,” Dr. King says. “Those are surgical diseases, so it’s a very clear indication.”

For the second group, select patients include those with colon and ovarian malignancies, but HIPEC will not benefit all these patients, Dr. King notes.

“This is where it becomes an individualized treatment decision for when the disease spread is not maximal, but only within the belly,” he says, adding that candidates’ tumors must be responsive to IV chemotherapy and the patient must be fit for surgery.

These are typically colon cancer patients. For colon cancer, HIPEC is generally an adjuvant to IV chemotherapies, and is not usually a curative process; rather, the aim is to extend survival by avoiding symptoms of spread within the abdomen. It can offer as much as a year of life above what traditional chemotherapy alone would offer, Dr. King says.

“For that first group of tumors, HIPEC improves survival and can even cure some of those lower-grade tumors that have only spread in the belly cavity. And it has benefit in terms of managing symptoms as well as disease-free interval time where we’re not seeing recurrences for things like ovarian and colon cancer,” Dr. King says.

Whether it actually improves overall survival for patients with colon and ovarian malignancies has not been well settled, he adds.

“Except for mucinous tumors where HIPEC is the standalone, the best role for this service is in cooperation with other therapies,” Dr. King says, noting his collaboration with oncology teams. “We need to help physicians determine the optimal candidates and spread the word that we have this treatment available at UCLA.”

Cancer genetic counseling comes into its own at UCLA