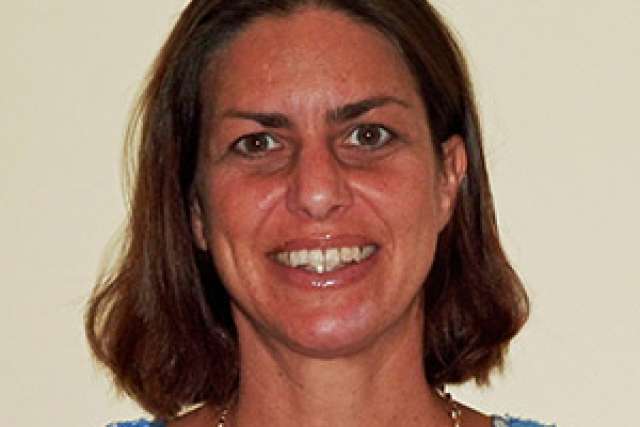 Women who experience extreme morning sickness during pregnancy are three times more likely to have children with developmental deficits — including attention disorders and language and speech delays — than women who have “normal” nausea and vomiting, a UCLA study found.

The research was the first to look specifically at the relationship between in utero exposure to extreme morning sickness, also known as hyperemesis gravidarum or HG, and childhood neurologic developmental outcomes, said Marlena Fejzo, the study’s first author, and an associate researcher at the David Geffen School of Medicine at UCLA.

Fejzo said the correlation was especially apparent in women whose HG symptoms began very early, prior to five weeks gestation.

“These findings show that it is vital to take HG seriously so these pregnant women can get nutritional support right away,” Fejzo said. “An encouraging finding is that we did not find any association with medications to treat this disorder and neurodevelopmental delays, so I speculate that the neurodevelopmental outcomes are more likely caused by nutrient deficiency early in pregnancy rather than medication.”

The study was published online by the European Journal of Obstetrics and Gynecology and Reproductive Biology.

HG is the condition that the former Kate Middleton, Duchess of Cambridge, has experienced during both of her pregnancies. Its cause is unknown and the symptoms are intense — including continuous nausea and vomiting so violent that it can cause detached retinas, blown eardrums, cracked ribs and torn esophagi, Fejzo said. The symptoms can last for a month or two or for the entire pregnancy.

This study looked at 312 children born between 2007 and 2011 to 203 mothers with extreme morning sickness, and 169 children born to 89 mothers who did not have the disorder. Children born to women with HG had attention and sensory disorders, and learning, speech and language delays. Fejzo said the researchers do not yet know the mechanism that causes abnormal neurologic development in children of women with hyperemesis gravidarum.

The women in the study who had HG experienced nausea and vomiting so severe that they lost at least five pounds and needed intravenous fluids. Children exposed in utero to HG were 3.28 times more likely than the others to have neurodevelopmental delays, Fejzo said.

“There is an urgent need to address whether aggressive treatment that includes vitamin and nutrient supplementation in women with early symptoms of severe nausea and vomiting decreases that risk of neurodevelopmental delay,” she said.

Fejzo said HG is diagnosed in up to 2 percent of pregnant women worldwide, and it accounts for more than 285,000 hospitalizations in the U.S. every year.

Previous studies have shown that HG is associated with low birth weight babies, small size for gestational age and preterm births. Fejzo showed previously that children born to mothers who had extreme morning sickness were 3.6 times more likely to have behavioral or emotional disorders as adults.

Fejzo and her team are investigating the genetic basis of HG, and they hope to determine whether earlier treatment in women with symptoms limits or prevents the adverse outcomes identified in the study.

“A significant increase in neurodevelopmental and behavioral disorders in children exposed to
HG in utero was demonstrated which suggests HG may be linked to life-long effects on the exposed fetus,” the study states. “The cause for this is unknown, but may be due to maternal stress, abnormal hormone levels during fetal development and/or maternal-newborn bonding after birth, or malnutrition and vitamin deficiency.”

The study was conducted at UCLA and the University of Southern California, and it was funded in part by the Hyperemesis Education and Research Foundation.