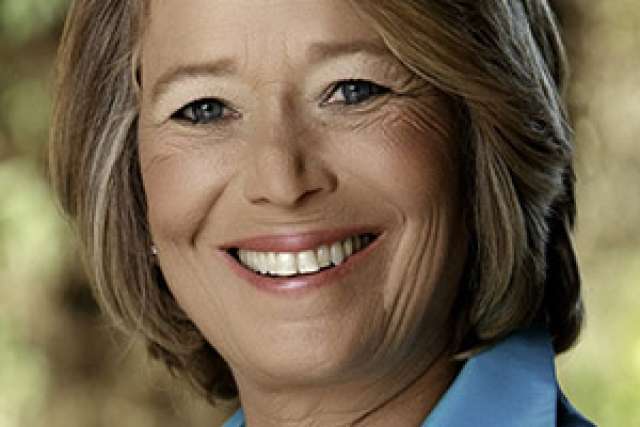 “Income inequality” has already become a buzz phrase for the campaigns leading up to the 2016 elections. Likely candidates and pundits on both ends of the political spectrum have begun to talk about how fairness, social justice and — even after the implementation of the Affordable Care Act — the cost of health care insurance are contributing to the large and growing gap between the rich and poor.

But a commentary by researchers at the UCLA Fielding School of Public Health points out another disturbing impact of income inequality: its effect on people’s health. The article appears in the current online edition of the American Journal of Public Health.

It has long been recognized that, even beyond access to high quality health care, people’s income is a key factor in determining how healthy people are. But the commentary provides evidence that the degree of income inequality also can lead to a long list of health issues, including shortened life expectancy and poorer self-reported health status.

Dr. Linda Rosenstock, the report’s senior author, said lower- and sometimes middle-income wage workers often face additional workplace stresses that take a toll on their health — among them, lower pay, lack of paid sick leave, an inability to find full-time work, the need to work double shifts to make ends meet. Those challenges can lead to high levels of stress, exhaustion, cardiovascular disease, lower life expectancy and obesity, and the effects can easily trickle down to impact families and children.

“We interpret the evidence to find that income inequality is taking a toll on worker health,” said Rosenstock, a UCLA professor of health policy and management and the former dean of the Fielding School. “Low- and middle-income workers face stagnant wages and pressures from a changing work environment. These changes in the work environment changes — such as increasing job insecurity, work performed outside of a regular full-time contract, and having fewer workers to do the same amount of work — are taking their toll on a workforce.”

The gap between the rich and the poor has expanded significantly since 1980, when the top 5 percent of wage earners accounted for almost 17 percent of all incomes, according to U.S. Census Bureau data. In 2013, that segment of the population earned 22 percent of total income. The changes were even more dramatic for those at the highest end of the income ladder, the top 1 percent and even the top one-tenth of a percent.

Another measure that reflects the divide between the economic elite and all others is the gap in pay between production workers and the CEOs of the companies they work for. In 1970, CEOs’ cash compensation averaged $25 for every $1 earned by nonsupervisory workers. Yet a mere 30 years later the ratio was 90 to 1, and, if the expected value of stock options in CEOs’ compensation is included, the ratio reaches more than 500 to 1.

“Out-of-pocket expenses for health care such as premiums, deductibles and co-payments are an increasing portion of stagnant wages,” Rosenstock said. She noted that one organization estimated that such costs increased by 89 percent from 2003 to 2013. “In 2013, among firms with at least 35 percent of their workforce making $23,000 or less per year, 48 percent of workers for single coverage had a deductible of at least $1,000 — a significant portion of their income.”

The commentary points to the health care industry — where there is a large disparity between the salaries for the lowest earners, such as nurses aides, and the top earners, such as surgeons — as one microcosm of the problems caused by inequality and changes in work organization.

“As the costs of medical care have risen in the United States, pressure on the industry has increased to improve efficiency,” said Jessica Allia Williams, the report’s first author, a former UCLA doctoral student in health policy and management who is now a postdoctoral fellow at the Harvard School of Public Health.

As a result, she said, lower-paid workers face the perfect storm of income inequality — being asked to work more with less, while also paying more for insurance premiums and out-of pocket medical expenses.

“Also, across the spectrum, health care workers face relatively high rates of injury owing to physical hazards such as lifting patients or getting stuck by needles,” Williams said, adding that they also are likely to work nonstandard shifts and more overtime and to face hazards such as violence in the workplace that further contribute to poor health.

Rosenstock said the effects of the Affordable Care Act on these trends are still unclear, especially because of the delay in implementing the employer mandate for health insurance. But despite the benefit of having more of the population insured, early evidence suggests that the ACA is causing lower-income workers to have to pay more of the costs of care out of their cash compensation.

“It’s clear that income inequality and working conditions affect the health of the U.S. workforce,” she said. “Although political differences may divide the policy approaches our elected officials may take, addressing income inequality is likely to improve the overall social and health well-being of those currently left behind.”