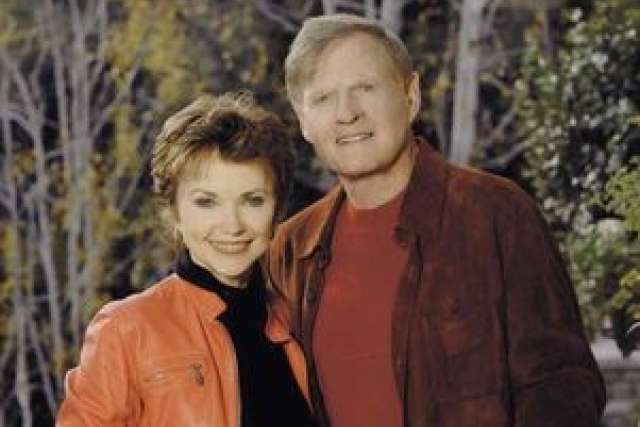 The UCLA Stein Eye Institute has received $1 million from Joan and Jerome Snyder to establish an endowed faculty chair in the department of ophthalmology. The Snyders' gift will advance teaching and research in vision science.

The Snyders have supported Stein Eye for nearly 40 years, and they previously endowed two other faculty chairs. One, established in 2008, was designated for the director of the ophthalmology residency training program and is currently held by Dr. Stacy Pineles, an associate professor whose research interests include pediatric ophthalmology and specifically the effects of pediatric eye disease. In 2013, the Snyders established a second chair focused on cornea diseases.

In addition to the Snyders' contributions to Stein Eye, the couple's previous gifts have supported a wide range of UCLA units and programs, including Operation Mend, which provides health care for service members, veterans and their families; cardiology; and architecture and urban planning.

Jerome Snyder is founder and senior partner of the J.H. Snyder Company, one of the largest privately held real estate development firms in Los Angeles and one of the top 100 such firms in the U.S. Personally and professionally committed to environmental sustainability, Snyder has advanced new standards in green building and community relations; he was appointed by Gov. Jerry Brown to the California Coastal Conservancy from 1977 to 1981.

The Snyders' latest gift is part of the $4.2 billion UCLA Centennial Campaign, which is scheduled to conclude in December 2019 during UCLA's 100th anniversary year.