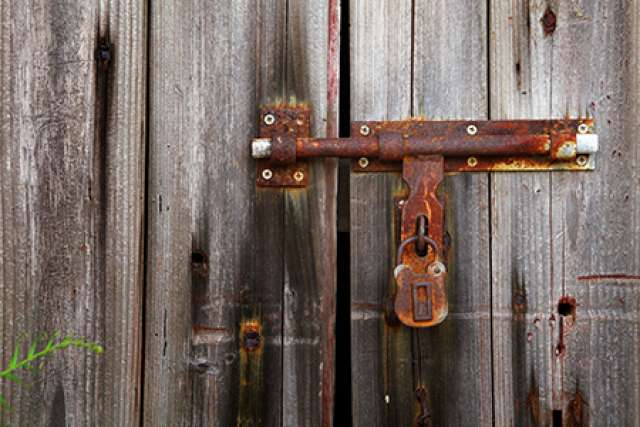 Implementation of the Affordable Care Act cut in half the percentage of low-income, uninsured Californians under age 65, from 23 percent in 2013 to 11 percent in 2016-17. But federal law bars undocumented residents from federally funded Medicaid health services and from purchasing health insurance on the ACA Marketplaces. This leaves them the largest group of uninsured people in California, according to a new study by UCLA Center for Health Policy Research.

The study reports that of the 2.2 million undocumented people living in the state, three in five are low income and of those, nine in 10 are uninsured. In comparison, about one in 10 U.S.-born and documented low-income residents in the state is uninsured. The study defines low income as earnings at or below 138 percent of the federal poverty level ($16,754 for a single person; $34,638 for a household of four in 2018).

"Federal law is creating a class of people who would otherwise be able to access health care," said Nadereh Pourat, director of the center's Health Economics & Evaluation Research Program and lead author of the study. "We have left a significant number of low-income California residents without an affordable way to get preventive and primary care services because of their legal status."

Relatively healthy, but less likely to receive care when needed

Low-income undocumented adults in California are relatively young, relatively healthy, and likely to be working, according to the study.

Pourat said that to maintain health, people need timely access to affordable care. But the current study reports the undocumented are more likely to lack a regular source of care (44 percent vs. 24 percent of U.S.-born and documented people) and to have gone without preventive care in the past year (38 percent vs. 21 percent).

"All Californians benefit from improving access as a means of preventing disease and improving our residents' health," Pourat said.

The study was supported by the California Health Care Foundation.