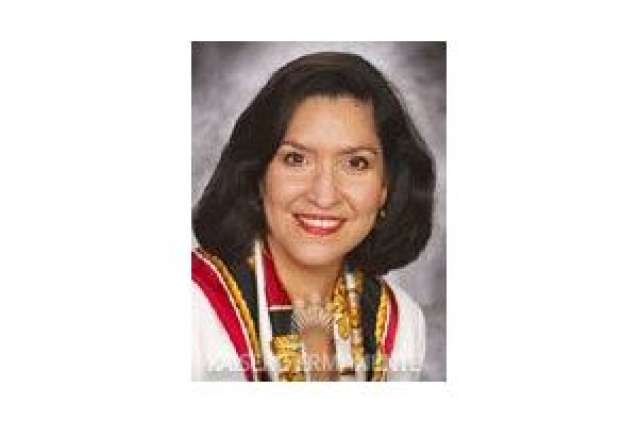 Telles, who has been on the faculty of the UCLA School of Medicine's Department of Psychiatry since 1986, was one of three individuals honored for their achievements. Diane Medina, vice president of diversity and community relations for KABC-TV, and Thomas Reston, former board chair of MALDEF, were also lauded.

Telles, who received recognition for lifetime achievement and excellence in community service, manages the clinical operations of the psychiatric clinic as well as training and research. She has extensive experience serving on corporate boards, governmental commissions and boards of civic/philanthropic organizations. She served on the Board of Directors of General Motors between 2010­-2014, and she has been a member of the Board of Kaiser Foundation Health Plan and Hospitals for more than a decade.

Telles has authored many publications in scientific journals and made numerous presentations at national and international scientific meetings. She received a B.A. from Smith College and a Ph.D. in clinical psychology from Boston University.