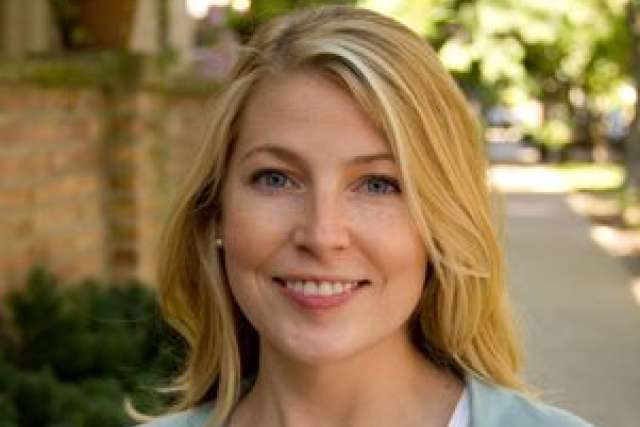 Researchers at UCLA have that found states that expanded Medicaid coverage under the Affordable Care Act saw a significant increase in rates of health insurance among low-income adults compared with states that did not expand the program.

The study, published in the peer-reviewed Annals of Internal Medicine, also found improved quality of coverage, more frequent use of health care, and increased rates of diagnoses for chronic health conditions.

“Our findings are informative for residents and policymakers in states with ACA Medicaid expansions in place because it will help them understand the impacts of those expansions,” said Laura Wherry, assistant professor of medicine at the David Geffen School of Medicine at UCLA, and the study’s lead author. “It is also informative for policymakers and voters who are considering whether to expand Medicaid in their states because it will help them gauge the potential impacts of a Medicaid expansion in their states.”

Though a key part of the ACA was the expansion of Medicaid in every state to all adults earning up to 138 percent of the federal poverty level, a subsequent U.S. Supreme Court decision left the decision of whether to expand the program up to the states. As a result, only 26 states and Washington D.C. had expanded Medicaid in 2014, the first year of the provision and the period the researchers examined.

This set up a “natural experiment” allowing the researchers to compare changes in health insurance coverage, access to and utilization of medical care, and health for low-income adults in states that expanded their programs and those that didn’t, Wherry said.

The researchers used data from the National Health Interview Survey, conducted by the National Center for Health Statistics, for adults age 19 through 64 with family incomes 138 percent below the federal poverty level.

They looked at health insurance coverage — be it Medicaid, private or none; coverage improvements compared to the prior year; visits to general practitioners or medical specialists; hospitalizations and emergency department visits; skipped or delayed medical care; usual source of care; diagnoses of diabetes, high cholesterol and hypertension; self-reported health, and depression.

Comparing low-income adults in states that expanded Medicaid with those in states that didn’t, they found the following differences during the second half of 2014:

Changes in other areas examined were not statistically significant.

There are some caveats to these findings. This is an observational study relying on comparisons made over time in states expanding and not expanding Medicaid; as is the case with any observational study, the researchers are unable to definitively rule out other changes unrelated to the Medicaid expansions in either group of states that may influence the results.

Also, due to the availability of data, the researchers were only able to examine the experiences of low-income adults during the first year of the ACA Medicaid expansions. Thus, it may be too early to observe changes in health or other measures of access or health care utilization whose benefit might take more time to gauge. Finally, there may be differences in the design and implementation in Medicaid expansion across each state that could affect the impacts in a particular state.

Despite the limitations, the authors write, the study offers evidence of the benefits resulting from the Medicaid expansions. “Fully understanding the experiences of low-income residents in the states that have already expanded coverage is a crucial input into the ongoing debate surrounding these expansions.”