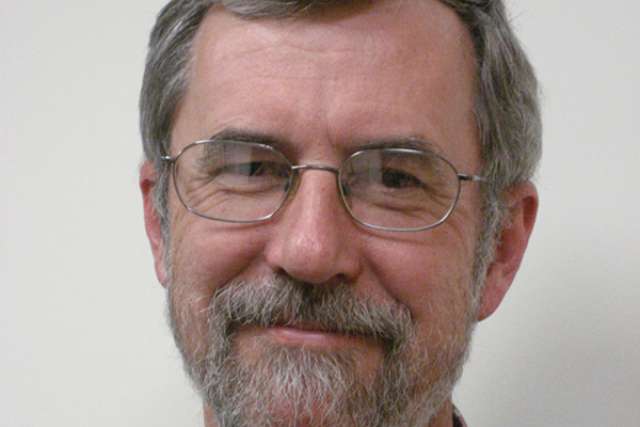 Kenneth Lange, Rosenfeld Professor of Computational Genetics in the David Geffen School of Medicine at UCLA, has been elected as a member of the National Academy of Sciences, in recognition of his distinguished and continuing achievements in original research.

Lange, who is also a professor in the departments of human genetics and statistics, has written four advanced textbooks and published more than 200 scientific papers in the areas of genetic epidemiology, population genetics, membrane physiology, demography, oncology, medical imaging, stochastic processes and optimization theory. Many of his landmark papers predate by a decade or more the current flood of biological applications of hidden Markov chains, Markov chain Monte Carlo and high-dimensional optimization, which are used to analyze patterns in data and can have predictive value.

The National Academy of Sciences is a private, nonprofit institution that provides scientific advice to the federal government and other organizations. With Lange's election, UCLA now has 55 faculty members in the academy.