Memory of social interactions impaired in all phases of schizophrenia 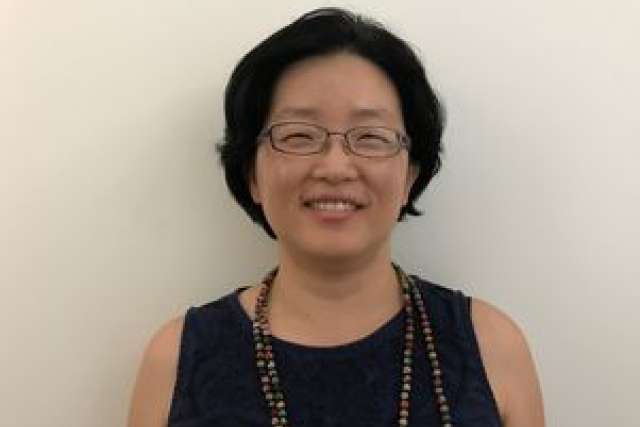 People with schizophrenia have trouble remembering the details of social interactions in all phases of the illness, researchers report. However, in the early stages of schizophrenia, patients can remember more about these interactions if given hints about context. This finding suggests a potential strategy for memory training.

Episodic memory is the way we remember life events, big and small. What did I have for lunch? Where do I know that person from? It’s key for social functioning: Poor episodic memory, a common feature of schizophrenia, limits the ability to form relationships with others.

Researchers wanted to see if social, episodic memory worsens over the course of the illness. They recruited three groups: people at high risk for psychosis, people who had one episode of psychosis and people with chronic schizophrenia. Without telling their subjects they were taking part in a memory test, researchers showed the participants 24 film clips, depicting friends talking, a car mechanic speaking to a customer and other ordinary scenes. Participants then viewed photographs of 24 people featured in the film clips, and photos of 24 people who were not. Researchers asked which faces just seemed familiar and which faces elicited detailed memories about the specific situations depicted in the film clips.

All three groups were able to identify faces from the film clips, but all demonstrated poor episodic memory in their ability to recall the social situations that matched the faces.

In the second phase of the study, researchers showed pictures again and asked the participants to select which of four sentences described the situation in which the face appeared. The participants who were at risk for developing schizophrenia had no trouble with this task; those who had experienced an episode of psychosis or who had chronic schizophrenia showed impairment.

Researchers said the study provides several insights: 1. The difference among groups in the sentence-selection task indicates that a subtle change in social memory occurs with the onset of psychosis; once the illness starts, the picture cues aren’t helpful. 2. Awareness of the importance of providing context as a way to improve social memory in the earliest phase of schizophrenia could be important for family members and caregivers. 3. Impaired social episodic memory may be an early symptom of schizophrenia.

The study was published in the July 6 Schizophrenia Bulletin.

The study was funded by the National Institute of Mental Health (P50MH066286).