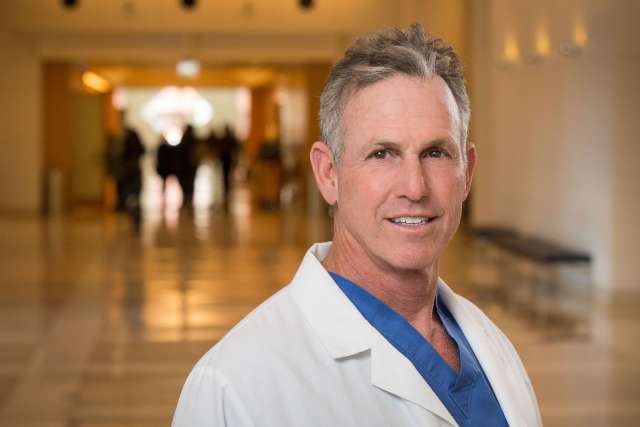 The researchers also found that the vaccines appeared to work just as well for people who are over age 50, are in racial or ethnic groups that have been disproportionately affected by COVID-19, have underlying medical conditions and have greater exposure to patients with COVID-19.

The vaccines’ effectiveness was, however, lower in immunocompromised people.

“That this study demonstrated the effectiveness of the Pfizer–BioNTech and Moderna COVID-19 vaccines to protect health care workers — people who worked tirelessly and at great potential risk to care for their friends and neighbors — is a major statement to address any remaining skepticism about the importance of everyone getting vaccinated,” said Dr. David Talan, a professor of emergency medicine and of medicine and infectious diseases at the David Geffen School of Medicine at UCLA, and the study’s co-lead author.

The project, Preventing Emerging Infections through Vaccine Effectiveness Testing, or PREVENT, was conducted with researchers from the University of Iowa’s Carver College of Medicine. The study evaluated nearly 5,000 health care workers — 1,482 who had tested positive for COVID-19 and displayed symptoms of the disease and 3,449 who had COVID-19–like symptoms but had tested negative for the disease. The participants were from 33 U.S. academic medical centers, including Olive View–UCLA Medical Center in Sylmar, California.

All of the participants completed surveys covering their demographic information, job type and risk factors for severe disease from COVID-19, as well as their vaccination status.

Because of the relatively short time period of the study — from December 2020 to May 2021 — the research does not address how long vaccines continue to provide protection against COVID-19. In addition, data was collected before the emergence of the delta variant, so the vaccines’ effectiveness today may be different than they would be against earlier variants.

PREVENT is a collaboration between EMERGEncy ID NET — a CDC-supported network led by Talan that comprises 12 U.S. emergency departments and focuses on studying emerging infectious diseases — and a previously assembled group of sites that worked under Project COVERED, another CDC-funded effort to assess the risk to emergency department providers of acquiring COVID-19 through direct contact with patients and to determine ways to mitigate that risk.