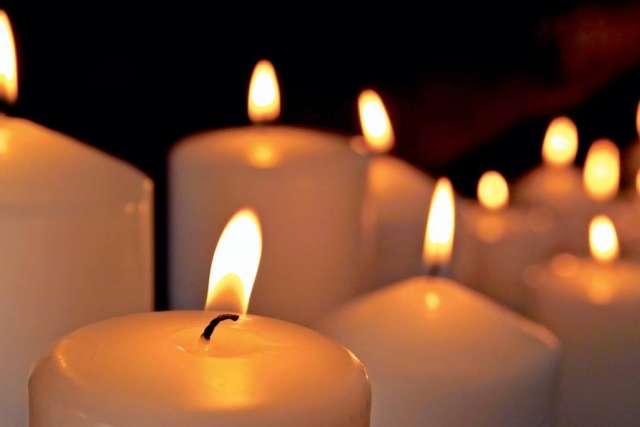 The mass shooting at Robb Elementary School in Ovalde, Texas, May 24, was the latest in a devastating trend.

Dr. Rodriguez has been studying gun violence for more than 25 years. He and Ninez Ponce, PhD, director of the UCLA Center for Health Policy Research and a professor at the UCLA Fielding School of Public Health, received a grant to explore the issue in California, where about 3,000 people died by gunfire in 2019, 54% by suicide.

He points to COVID-19 as an example of what a public-health response looks like. Once the deadly nature of the virus was understood, doctors, scientists and the community at large looked for ways to mitigate the threat. They mapped and studied the virus, developed effective vaccines, investigated potential treatments and outlined personal and collective interventions to help stop the spread of the disease.

Previous gun-violence reduction efforts, such as outlawing specific weapons, resulted in a drop in deaths and injuries, he says.

The three-year grant, which Dr. Rodriguez and Dr. Ponce received in 2020 from the National Collaborative on Gun Violence Research, will support research on gun ownership and attitudes among understudied groups represented in the population-based California Health Interview Survey (CHIS). The annual survey comprises responses from more than 20,000 residents across California.

Dr. Ponce, the principal investigator of CHIS, considers the gun-violence epidemic in the U.S. to be even more than a public health issue. She calls it a “human-rights crisis.” 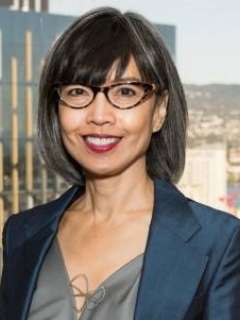 “It’s the leading cause of premature death in the United States,” she says, adding that to prevent death, disability and injury from firearms, we need research and data on what interventions might be most effective.

“One of the main pillars of public health is prevention,” Dr. Ponce says. “These preventable deaths and injuries fuel researchers and advocates to produce actionable data to promote policies and programs that reduce violence, especially among at-risk communities.”

Until recently, federal funding for gun-violence research was limited by a 1996 amendment that prevented the CDC from using public funds for studies that “advocate or promote gun control.” Congress clarified the law in 2018, and allocated $25 million the following year to study gun safety, splitting the funds between the CDC and the National Institutes of Health. 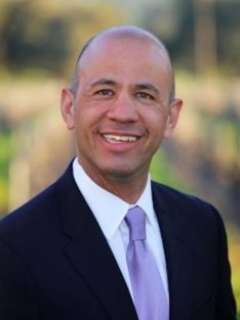 The aim of UCLA’s research and other public-health explorations of gun violence is to inform public policies, Dr. Rodriguez says, adding that public sentiment already favors increased gun-safety measures. Various polls show that a majority of Americans, including a majority of gun owners, support such policies as universal background checks and allowing a judge to remove guns from people at risk of hurting themselves or others.

Reaction to opioid crisis can serve as example

Dr. Rodriguez says he hopes to see gun safety addressed with the same nonpartisan energy as the opioid epidemic.

“Republicans and Democrats are coming together to find sound ways to provide information about opioids, to provide laws to protect the public,” he says of the drug crisis. “Everybody in the public knows that opioids are dangerous — they’re dangerous and let’s do something about it. Same thing we should be doing with guns: get together with those who we elect and help create safer environments.”

Dr. Ponce notes that the United States has more guns and more gun deaths than other high-income countries.

“Building research and data on gun violence enables policymakers and advocates to make strides toward gun-violence prevention,” she says. “It’s even more critical now with all of the tragic events happening around the nation with racial tensions amidst the pandemic, which has been fraught with devastating losses.”

Despite near-daily shootings in the U.S., Dr. Rodriguez remains hopeful that thoughtful research on firearms and the damage they inflict can generate enough public and political support to change laws and ultimately protect people from unnecessary injury and death.

“I’ve seen it work,” says Dr. Rodriguez, whose research as a postdoctoral fellow at Stanford University contributed to the movement to outlaw cheap, low-caliber guns known as “Saturday night specials,” resulting in a statewide ban in 1997.

Sound research can inspire a similar movement nationwide, he says.

“Just like with tobacco, with opioids — we’ve got to change this around, and we can do it,” he says. “We can do it because people want things to be different. And I think we, in the health professions, can help advise on what it is we need to do to help make our communities and our homes safer.”

Learn more about the work of the UCLA Center for Health Policy Research.