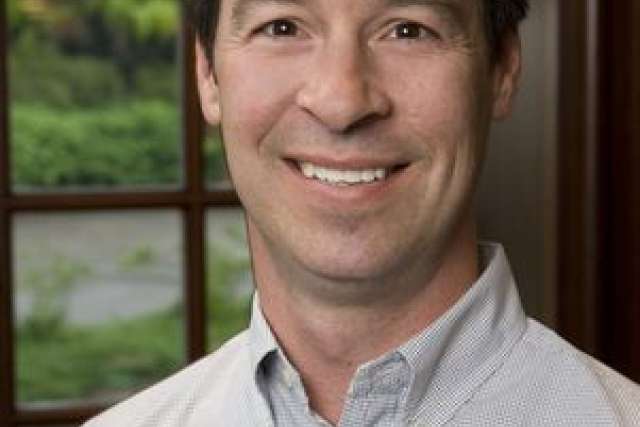 In the body, cells in the liver produce a specific receptor that sticks to LDL and removes it from the blood, lowering cholesterol levels. Statin drugs also reduce LDL cholesterol levels by boosting cells' production of the receptor.

In research published in the June 11 online edition of the journal Science, the UCLA team used a mouse model to identify an enzyme called "Idol" that destroys the receptor, permitting more LDL cholesterol to circulate in the blood. By blocking Idol's activity, the researchers induced cells to produce more of the receptor and absorb more cholesterol from the body.

"We only know of three pathways that regulate the LDL receptor. The first two are already targeted by existing drugs," said principal investigator Dr. Peter Tontonoz, a professor of pathology and laboratory medicine at the David Geffen School of Medicine at UCLA and a Howard Hughes Medical Institute investigator. "Idol is the first mechanism discovered in several years that may lead to a new medication designed to control cholesterol levels."

The findings suggest that development of a drug that interferes with Idol's activity could influence cholesterol metabolism and lower levels of bad cholesterol. Doctors could prescribe the new medication in conjunction with statin drugs, which also cut cholesterol levels by targeting a different enzyme linked to the LDL receptor. This could benefit patients who cannot tolerate statin-related side effects.

Tontonoz collaborated with UCLA's Noam Zelcer, Cynthia Hong and Rima Boyadjian on the research, which was funded by the Howard Hughes Medical Institute and the National Heart, Lung and Blood Institute.

The university has filed a patent related to the research findings.

UCLA is California's largest university, with an enrollment of nearly 38,000 undergraduate and graduate students. The UCLA College of Letters and Science and the university's 11 professional schools feature renowned faculty and offer more than 323 degree programs and majors. UCLA is a national and international leader in the breadth and quality of its academic, research, health care, cultural, continuing education and athletic programs. Four alumni and five faculty have been awarded the Nobel Prize.