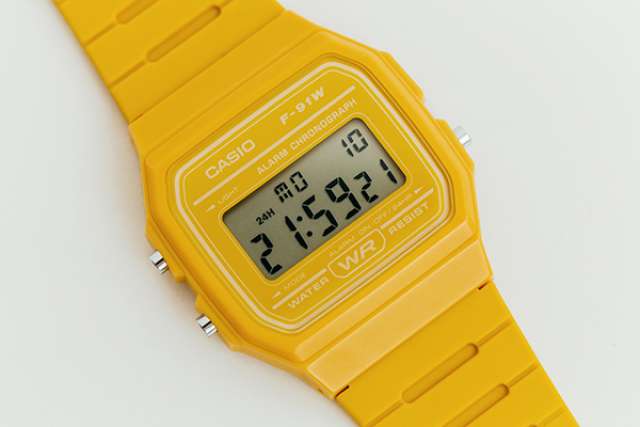 Discovering where and how the brain marks seconds will deepen scientists’ understanding of normal and abnormal brain development.

While the mice responded to the two stimuli, researchers observed activity in two regions of their brains: the striatum and the premotor cortex, which provides input to the striatum. They found that while both regions encoded time, consistent with the notion that the brain has multiple clocks, the pattern in the striatum was closer to a sequence of falling dominoes — a pattern referred to as a neural sequence — than were the patterns in a motor area.

Tracking the passage of time to the second is critical for motor control, learning and cognition, including the ability to anticipate future events. While the brain depends on its circadian clock to measure hours and days, the circadian clock does not have a second hand.

Instead, the brain measures seconds through changing patterns of cellular activity. Much like a line of falling dominoes, each neuron activates the next, and time is marked by the neuron that is currently active. By analogy, if a sequence of falling dominoes takes 10 seconds from start to finish, one can deduce that 5 seconds has elapsed when the middle domino falls.

Timing is a fundamental part of human behavior, learning and thought. By revealing how and where the brain counts and represents seconds, the UCLA discovery will deepen scientists' understanding of normal and abnormal brain function.

The research is published in the journal Neuron.

Grants from the National Institute of Neurological Diseases and Stroke, the National Science Foundation, and Marion Bowen Neurobiology Postdoctoral Grant Program at UCLA supported the research.