A Q&A with Brain Prize Award winner Dr. Peter Goadsby, who explains the severity of these headaches and the latest research. 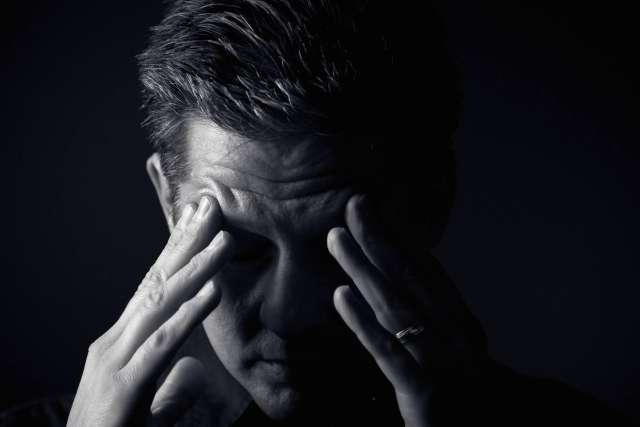 Cluster headaches manifest as excruciatingly painful attacks of headache that occur periodically over the course of a year. During a cluster, a headache will develop several times a day for a period of a few weeks or months. Cluster headaches are rare, afflicting about 0.1% of the population, but they’re often described as the worst pain imaginable.

“Whatever else has happened to the person, whether it’s a toothache, gunshot wound, childbirth — they will tell you the cluster attack pain is worse,” says Peter Goadsby, MD, PhD, DSc, professor of neurology at the David Geffen School of Medicine at UCLA. “The pain knows no peer.”

Dr. Goadsby was awarded the 2021 Brain Prize as one of the researchers who found that the calcitonin gene-related peptide (CGRP) – a molecule in the brain and nervous system that transmits pain signals – plays a role in migraines and in cluster headaches.

Here, the world-renowned headache expert explains more about the nature of cluster headaches and looks at the newest approaches to treating them. There currently is no cure. 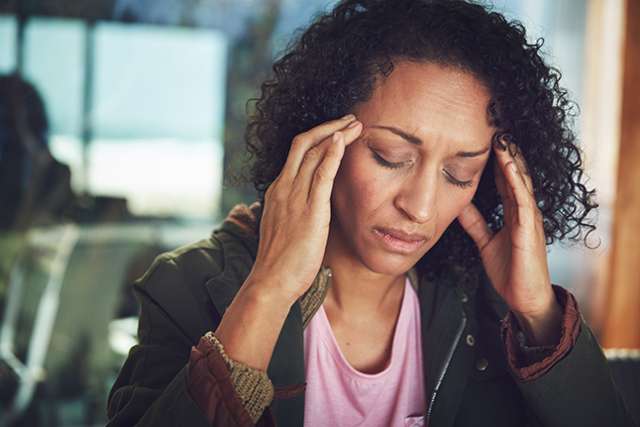 Q: First of all, what is a cluster headache?

A: The most common version is called episodic cluster headache, and these patients have what are called bouts. They’ll have one, two, up to half a dozen discrete pain attacks a day, which will last an hour or two. They typically come with great regularity at particular times of the day. You could almost set a clock by it. Those attacks will go on for six to 10 weeks of the year. Then between times, they are crystal, 100% normal. Broadly speaking, they tend to turn on with the autumnal equinox, then turn off with the spring equinox, referring to the Northern Hemisphere.

Q: How do these headaches compare with migraine?

A: Unlike migraine, which is more common in females, cluster headache is more common in males, about three males to every female. It’s much less common than migraine. In migraine you’re talking about 15% of the population, and in cluster it’s about 0.1% of the population. It’s about as common as multiple sclerosis. Migraine is so much more common that it swamps everything else that happens in the headache world. But (cluster headache) is so horrible that you don’t have to see too many people experience an attack to want to do something useful about it.

Q: Aren’t these the ones people call “suicide” headaches?

A: People say that. That’s true. They refer to it that way, but suicide is unusual. Cluster headache patients have a lot of guts, I have to say. It’s amazing that they just get up every day and get on with it. They’re remarkably resilient folks. Suicide would be an exceptional thing to have happen, but that does capture the severity of it.

Q: What makes these headaches so painful? 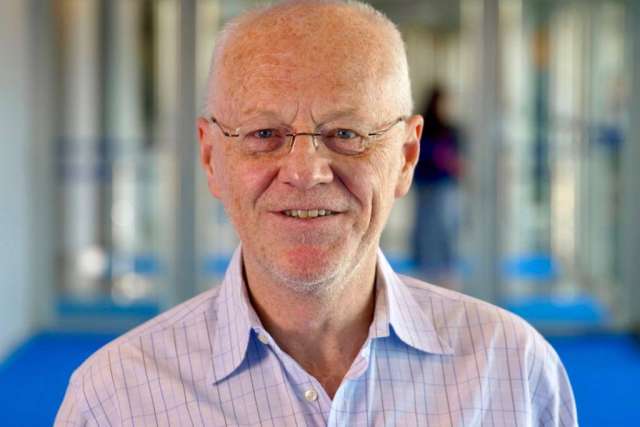 A: That’s a good question. We don’t know why it’s so painful. The fact that they happen at the same time of day (“circadian”) and at the same time of year (“circannual”) really points to areas of the brain that are involved in these rhythms. This is called the “suprachiasmaticnucleus,” or the clock in the brain. If you look at people in the Southern Hemisphere, the timing is flipped. When I was in San Francisco I looked after a chap who was a long haul cargo pilot across the Pacific. He would fly from San Francisco to Sydney – that was his job. That change in night-day exposure would suppress the attacks for some days.

It’s emerged from the research that there’s an area of the brain that’s active in all the functional imaging studies. We think at some level that region is pivotal in the turning on and turning off of the headaches. How it does this, why it’s so painful: Those are important open questions for research.

Q: You’ve just published an article in the journal Nature Reviews Neurology about current and emerging treatments. What can you tell us?

A: A couple of important things have happened recently. One of the big things that’s happened is the studies on, and subsequent FDA approval of, galcanezumab. It’s a kind of drug called a CGRP monoclonal antibody for the treatment of episodic cluster headache. What it does is shorten the bout. You get a dose at the start, and maybe a dose at week four, and it will reduce the frequency of attacks. Anything to reduce attacks is a good thing, and this does it by about 70%. That’s an important development.

Its spinoff has been to show that the CGRP mechanism, which is important in migraine, that it’s also active in cluster headache. It’s a new mechanism and a new treatment, so that’s kind of cool.

Another new thing that’s happened is a non-drug treatment with a device called gammaCore. It’s placed on the neck to stimulate the vagus nerve. The vagus nerve connects to lots of things, and one of the things it happens to do is connect to the head pain system within the brain stem.

There’s been invasive vagus nerve stimulation for some time, where a stimulator is surgically placed in the neck, on the nerve. The obvious problem is, if it doesn’t work, you can’t just give it back. If you’ve got a device that stimulates the nerve through the skin, then if it doesn’t work, you just put it in the box and hand it back. What’s nice is that if you have episodic cluster headache, you don’t need to have wiring in you all the time. You just use it when the bout comes along. It’s quite a substantial move from having something that you have to implant with surgery versus something you can just put on your neck and use when you need it.

There have been two studies, one in Europe and one in the U.S., and both point at the same result. You can foreshorten an attack of episodic cluster headache with this device. You use it two or three times a day as a preventive. As an added bonus, there’s no side effect problem. It won’t interact with any of the other drugs you might be on.

(Note: Monoclonal antibodies are proteins made in a lab designed to specifically bind to one molecule in the body. In this case, they block CGRP from sending pain signals to the nerves in the face and head. The first CGRP monoclonal antibody to treat migraines was approved by the U.S. Food and Drug Administration in 2018.)