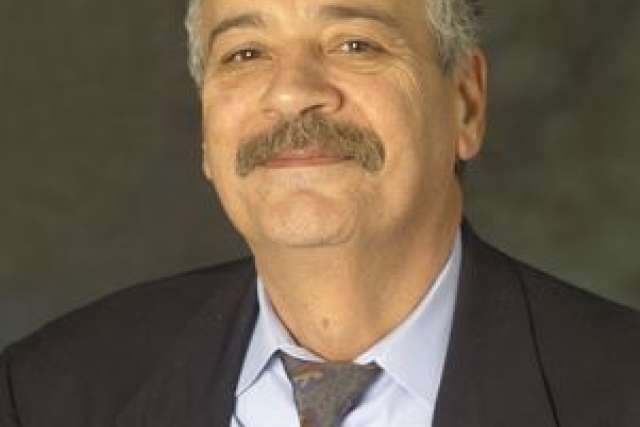 Each year in the United States alone there are 600,000 new cases of IBD, a condition that has no cure.

Neuropeptides help process information between neurons in the brain as well as in peripheral organs, including the gastrointestinal tract. Recent evidence indicates that neuropeptides released from enteric nerves and immune cells during inflammation also participate in the pathophysiology of intestinal inflammatory conditions, including IBD.

The new UCLA center will be one of the first in the world to bring together information from the fields of neuroscience, inflammation, immunology, endocrinology and obesity for the purpose of studying how neuropeptides interact with the immune system and the gut in the development of such disorders as inflammatory bowel disease.

"We hope to better understand the etiology of inflammatory bowel disease as well as other gastrointestinal conditions, which may lead to new forms of treatment," says Pothoulakis.

Researchers at the center will investigate how fat cells participate in inflammation of the gut. Scientists will assess whether neuropeptides also promote pro-inflammatory changes in abdominal fat depots; such changes could affect the progress and symptoms of inflammatory bowel disease. In addition, Pothoulakis and his associates at the center will examine the effects of a high-fat diet on the development of intestinal inflammation.

The researchers will also look at the role of neuropeptides and neuropeptide immune cell interactions in other gastrointestinal disorders, such as irritable bowel syndrome.

Dr. Gary Gitnick, chief of digestive diseases at the David Geffen School of Medicine at UCLA, says, "Dr. Pothoulakis is an international authority on neuropeptide physiology and pathophysiology and brings a new body of expertise to our research programs at UCLA. We are pleased to welcome him."

Dr. Pothoulakis graduated from the Aristotelian University of Thessaloniki Medical School in Greece and completed a research fellowship at Boston University School of Medicine. He joined the faculty of Harvard Medical School in 1996 as an assistant professor and became a professor of medicine in 2005. Since 2002, he has also served as director of the Gastrointestinal Neuropeptide Center at Boston's Beth Israel Deaconess Medical Center.

The American Gastroenterological Association awarded Pothoulakis the Janssen Award in Basic Research in Gastrointestinal Motility for his discoveries and insights concerning the function of gastrointestinal neuropeptides. Dr. Pothoulakis has served on the editorial boards of several journals, including Gastroenterology, and has published more than 150 original articles and review papers and chapters.

The Inflammatory Bowel Disease (IBD) Neuropeptide Center at UCLA has been made possible by funding from the Eli and Edythe Broad Foundation, the Skirball Foundation, and the Blinder Foundation for Crohn's Disease.