Overdose deaths up 42% in 2020; largest increases among Black and Latino communities 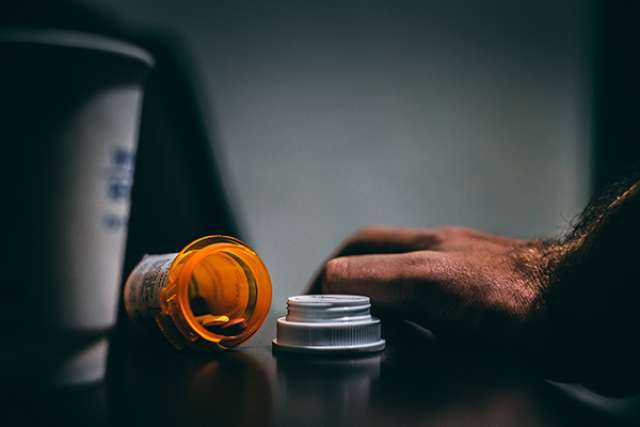 The study concluded that overdose prevention should be part of the U.S.'s post-pandemic recovery efforts.
May 26, 2021
Estimated read time: 2 minutes

Based on cases handled by emergency medical services, the number of people in the U.S. who died due to drug overdoses was 42% higher in 2020 than the average number of overdose deaths in 2018 and 2019.

According to a study by researchers from UCLA, Northeastern University and the University of Utah, the largest increases were among Black Americans (50.3%) and Latinos (49.7%). Spikes were also most pronounced in low-income neighborhoods (46.4%) and in the five states — Alaska, California, Hawaii, Oregon and Washington — that border the Pacific Ocean (63.8%).

Public health authorities had expected a sharp increase in overdoses during the pandemic because of the social isolation created by stay-at-home orders. The Centers for Disease Control and Prevention had previously published data on overdose deaths during the early stages of the pandemic, but those reports did not categorize statistics by race and ethnicity, neighborhood-level poverty rates and other relevant metrics, and they drew from data with a lag time of more than seven months.

Also, the study notes that about 20% of racial and ethnic data is missing; this may in part be due to the difficulty in assessing those characteristics during emergency treatment.

The study concludes that overdose prevention should be part of the U.S.'s post-pandemic recovery efforts and that such efforts may be especially important for certain racial and ethnic minority communities.

The study is published in JAMA Psychiatry.

The study was funded by the UCLA Medical Scientist Training Program and the Korein Foundation.