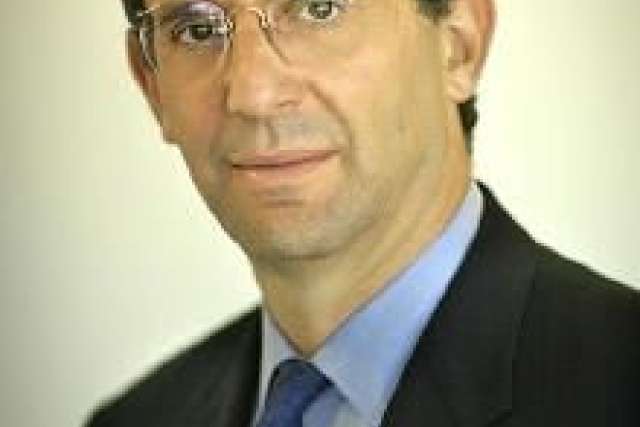 Now, a study by researchers from UCLA and the American Academy of Pediatrics shows that the factors influencing children’s readiness for kindergarten include not only whether they attend preschool, but also their families’ behaviors, attitudes and values — and that parents’ expectations go a long way toward predicting children’s success throughout their schooling.

“The big surprise was what a strong role parents’ long-term goals for their children played in predicting their math and reading abilities,” said Dr. Neal Halfon, the study’s senior author and director of the UCLA Center for Healthier Children, Families and Communities.

The research appears in the February issue of the journal Pediatrics.

Halfon, who is also a professor of pediatrics, public health and public policy, said the study is the first to examine how socioeconomic status is associated with a wide variety of factors that impact a young child’s math and reading abilities by kindergarten.

“Parents who saw college in their child’s future seemed to manage their child toward that goal irrespective of their income and other assets,” he said.

UCLA researchers analyzed data on 6,600 children in the Early Childhood Longitudinal Birth Cohort Study, a national study of children born in 2001. Parents who took part in the longitudinal study were interviewed four times between their child’s birth and entry into kindergarten. Researchers asked questions about family routines, preschool attendance and family behaviors and challenges, and assessed children using standardized psychological and educational tests.

The researchers divided the children into five socioeconomic groups based on their parents’ jobs, educational level and income. The authors found that children from poorer families did worse on the tests even if their families’ income did not fall below the poverty line.

The study also found that factors including family background, health, home learning, parenting and early care and education explained over half the gaps in reading and math ability between children in the lowest versus highest socioeconomic strata.

“Our findings suggests there are a range of behaviors that parents can adopt and services they can provide to help their young children get better prepared for their educational journey,” said Kandyce Larson, the study’s lead author and a senior researcher with the AAP.

“In addition to fostering educational activities such as reading to their children on a daily basis, parents can also adopt a mindset that focuses on a pathway that will lead their child to college,” said Larson, a former assistant research scientist at UCLA.

The research was funded by the AAP and the Department of Health and Human Services’ Health Resources and Services Administration–Maternal and Child Health Bureau.

The study’s other authors are Shirley Russ and Bergen Nelson of UCLA and Lynn Olson of the AAP.

The authors have no financial relationships relevant to this article to disclose.