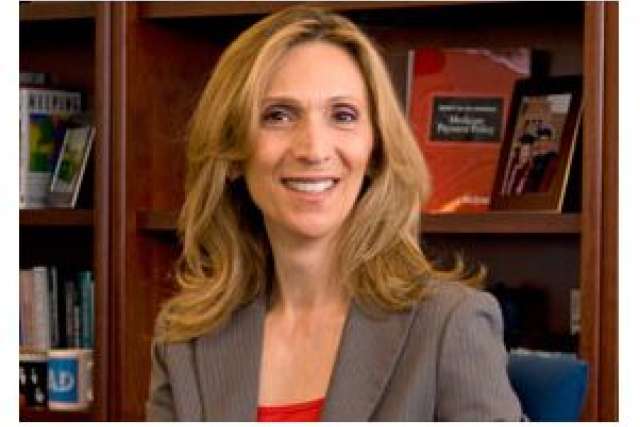 Patients who are treated by the same primary care doctor on a regular basis go to the emergency room and are hospitalized less frequently than those who bounce between multiple providers, according to new research by the UCLA Center for Health Policy Research.

The study, published today in the July issue of the journal Health Affairs, was led by Nadereh Pourat, the center’s director of research. The authors looked at patient and doctor behavior before and after a 2009 policy change in a county-run health program in Orange County, California. The study found that disincentives, such as not reimbursing doctors other than a patient’s assigned provider, also play a role in reducing the number of ER and hospital visits.

Although some recent analyses have found that emergency room use has increased since the implementation of the Affordable Care Act, the UCLA researchers say the new study shows that changing health providers’ approach to how they deliver care — and changing how patients seek care —  can improve health outcomes while reducing costs.

Researchers analyzed data from doctor’s visits made by 49,000 low-income, previously uninsured adults from September 2008 to August 2010, as part of a new Orange County health program. Participants could choose to be treated by primary care doctors at a community health center or at a private practice, and doctors would be reimbursed through the program. The doctors not only provided primary health care, but also maintained patients’ medical records and coordinated their care for specialized medical needs.

In the first year, patients were not required to always use their chosen doctor and could change providers at any time. During that period, only 40 percent of their visits were to the chosen provider. Researchers said that the result was a lack of continuous care — because the various doctors couldn’t properly keep track of the patients’ health concerns — and a higher number of emergency room visits.

In the second year, county officials changed the policy and began to require that patients see only their chosen doctor. When people visited a different doctor for non-urgent primary care, the doctor they switched to was not paid by the program and therefore was unlikely to provide further treatment.

The study, which was funded by the California Department of Healthcare Services, also found that those who consistently visited the same doctor were 2.1 percent less likely to seek care at an emergency room and 1.7 percent less likely to need hospitalization than patients who visited multiple providers during the year. And, in the year after the policy change, just 10.6 percent of patients said they never went to the same primary care doctor, down from 50.3 percent before.

“The more familiar a doctor is with a patient’s medical history and their chronic or complex conditions, the more successful the patient’s overall care is likely to be and fewer ER visits are likely,” Pourat said. “A 1 or 2 percentage-point decline in emergency room use can mean significant savings.”