In our digital world, are young people losing the ability to read emotions? 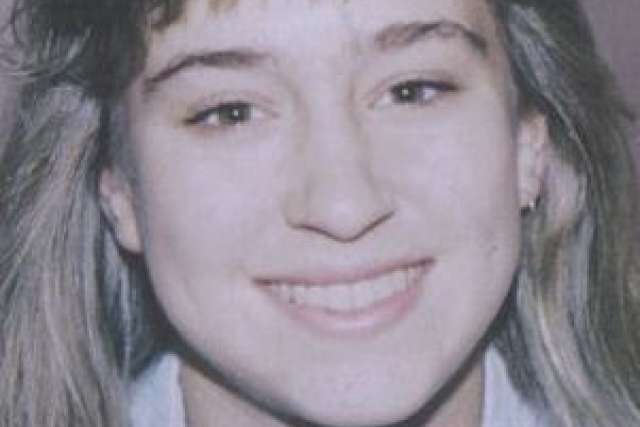 Children’s social skills may be declining as they spend large amounts of time using digital media, according to a UCLA psychology study.

UCLA scientists found that sixth-graders who went five days without even glancing at a smartphone, television or other digital screen did substantially better at reading human emotions than sixth-graders from the same school who continued to spend hours each day looking at their electronic devices.

“Many people are looking at the benefits of digital media in education, and not many are looking at the costs,” said Patricia Greenfield, a distinguished professor of psychology in the UCLA College and senior author of the study. “Decreased sensitivity to emotional cues — losing the ability to understand the emotions of other people — is one of the costs. The displacement of in-person social interaction by screen interaction seems to be reducing social skills.”

The resesarch will be in the October print edition of Computers in Human Behavior and is already published online.

The psychologists studied two sets of sixth-graders from a Southern California public school: 51 who lived together for five days at the Pali Institute, a nature and science camp about 70 miles east of Los Angeles, and 54 others from the same school. (The group of 54 would attend the camp later, after the study was conducted.)

The camp doesn’t allow students to use electronic devices — a policy that many students found to be challenging for the first couple of days. Most adapted quickly, however, according to camp counselors.

At the beginning and end of the study, both groups of students were evaluated for their ability to recognize other people’s emotions in photos and videos. The students were shown 48 pictures of faces that were happy, sad, angry or scared, and asked to identify their feelings.

They also watched videos of actors interacting with one another and were instructed to describe the characters’ emotions. In one scene, students take a test and submit it to their teacher; one of the students is confident and excited, the other is anxious. In another scene, one student is saddened after being excluded from a conversation.

The children who had been at the camp improved significantly over the five days in their ability to read facial emotions and other nonverbal cues to emotion, compared with the students who continued to use their media devices.

The magnitude of the effect was especially pronounced in the students’ understanding of the videos. Previous studies by other researchers showed that children who spent several hours a day playing violent video games tended to exhibit more aggressive behavior after only a few days. While the behavioral change in those studies was significant, the magnitude of the improvement in children’s ability to read emotions in the UCLA research was substantially greater.

The researchers did not note differences in how boys’ and girls’ abilities changed during the study period.

Students participating in the study reported that they text, watch television and play video games for an average of four-and-a-half hours on a typical school day. Some surveys have found that the figure is even higher nationally, said Uhls, who also is the Southern California regional director of Common Sense Media, a national nonprofit organization.

Greenfield, director of the CDMC, considers the results significant, given that they occurred after only five days.

She said the implications of the research are that people need more face-to-face interaction, and that even when people use digital media for social interaction, they’re spending less time developing social skills and learning to read nonverbal cues.

“We’ve shown a model of what more face-to-face interaction can do,” Greenfield said. “Social interaction is needed to develop skills in understanding the emotions of other people.”

Uhls said that emoticons are a poor substitute for face-to-face communication: “We are social creatures. We need device-free time.”

Related content
? Is technology producing a decline in critical thinking and analysis?
? Crafting your image for your 1,000 friends on Facebook