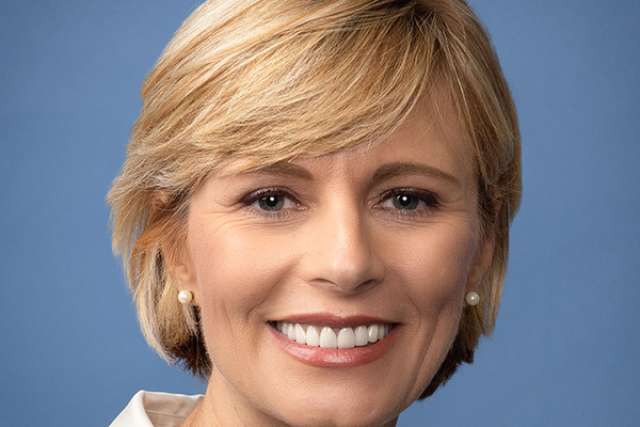 LOS ANGELES – Dr. Elizabeta Nemeth, professor of medicine and director of the Center for Iron Disorders at the David Geffen School of Medicine at UCLA, has been awarded the 2021 William Dameshek Prize by the American Society of Hematology (ASH) for her contributions to the field of hematology.

The award recognizes Nemeth for her work in iron metabolism and her contributions to the understanding of iron homeostasis and its dysregulation in many diseases.

Nemeth identified IL-6 as the main driver of hepcidin and defined the structural basis of the hepcidin-ferroportin interaction, developed hepcidin-like agonists and delineated the role of hepcidin in innate immunity against gram-negative bacteria. These discoveries have led to the creation of novel diagnostic tools and treatments to improve care for patients with iron disorders, common in clinical practice and global health.

"Understanding the interplay between iron, infection and innate and adaptive immunity has the potential to be transformative not only because of the fundamental scientific importance of these discoveries but also from the public health perspective," said Nemeth. "Similarly, understanding how iron deficiency or excess impacts fetal development in utero, and what long-term organismal consequences stem from this exposure will have a global impact."

Nemeth has received numerous awards for her work, including the International BioIron Society Presidential Award for seminal work on the mode of action of hepcidin and the molecular basis of systemic iron homeostasis, was featured in the 2016 Cell Metabolism series on women leaders in the field of metabolism, and is the president-elect of the International Bioiron Society.

"One only has to look at the list of past recipients to realize what an extraordinary honor it is to receive this prize," Nemeth said. "The hematology research and clinical community, exemplified by ASH, is both inspiring and enabling."

The William Dameshek Prize was established in honor of the late William Dameshek, a past president of ASH and the original editor of the Society's flagship journal, Blood. The award will be presented to Nemeth at the 63rd ASH Annual Meeting and Exposition in Atlanta, Georgia in December.