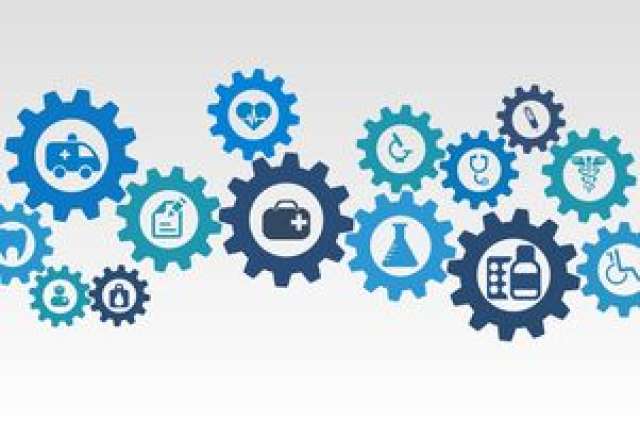 The number of Californians who gained health insurance grew by 3 million people after the Affordable Care Act expanded Medi-Cal coverage in 2014 and 2015. But anticipated federal funding changes could over time force counties to shoulder more of the cost of paying for health care, or cut back enrollment and programs, according to a study by the UCLA Center for Health Policy Research.

Nearly one-third of the state’s 33 million people under the age of 65 are enrolled in the health insurance program for low-income and disabled residents known in California as Medi-Cal (or Medicaid in the rest of the United States). However, the percentage of Californians enrolled in the program varies greatly by county, as does the amount of money each county is spending on health care after that expansion, according to the study.

If the federal government acts to cap Medicaid funding to states, California counties such as San Bernardino, San Joaquin, Riverside, Placer, Mendocino, Monterey, Fresno and the Northern/Sierra region could see public health care take a bigger bite of their budgets. Under the current version of Medi-Cal, anyone who qualifies is guaranteed benefits, and the program grows in response to increases in enrollment and health care costs. That would change under a block grant.

“The counties that had a big increase in enrollment will have a tougher time sustaining the same level of coverage because under a capped block grant, funding is at a set level,” said Shana Charles, faculty associate at the center and the study’s lead author. “If you have an economic downturn and more people need Medi-Cal for health coverage, many counties will have to make a hard choice: the financial health of their county or the physical and mental health of their Medi-Cal beneficiaries.”

The study contains maps as well as Medi-Cal enrollment and expenditure data for 44 counties or county groups on: