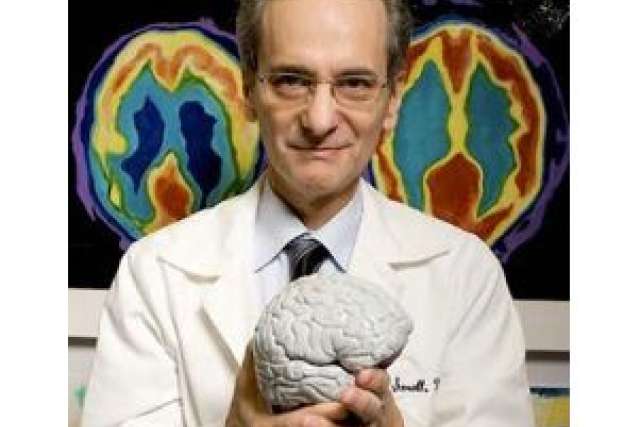 UCLA researchers and the Gallup organization polled more than 18,000 people about their memory and a variety of lifestyle and health factors previously shown to increase the risk of Alzheimer’s disease and dementia. They found that many of these risk factors increased the likelihood of self-perceived memory complaints across all adult age groups.

The findings, published in the June 4 edition of the journal PLOS ONE, may help scientists better identify how early lifestyle and health choices impact memory later in life. Examining these potential relationships, researchers say, could also help to pinpoint interventions aimed at lowering the risk of memory issues.

The 18,552 individuals polled ranged in age from 18 to 99. The known risk factors the researchers focused on included depression, lower education levels, physical inactivity, high blood pressure, diabetes, obesity and smoking. They were surprised by the prevalence of memory issues among younger adults, said the study’s senior author, Dr. Gary Small, UCLA’s Parlow–Solomon Professor on Aging and director of the UCLA Longevity Center.

"In this study, for the first time, we determined these risk factors may also be indicative of early memory complaints, which are often precursors to more significant memory decline later in life," said Small, who is also a professor of psychiatry and biobehavioral sciences at the Semel Institute for Neuroscience and Human Behavior at UCLA.

Overall, 20 percent of those polled had memory complaints, including 14 percent of younger adults, 22 percent of middle-aged adults and 26 percent of older adults.

The researchers noted that, in general, memory issues in younger people may be different from those that plague older individuals. For younger adults, stress may play more of a role, and the ubiquity of technology — including the Internet and wireless devices, which can often result in constant multi-tasking — may impact their attention span, making it harder to focus and remember.

Small notes that previous studies have shown that education is a key element of "cognitive reserve," the ability to compensate for progressive brain pathology. These results suggest that pursuing educational activities at any stage of life may be helpful.

"We hope that our findings will raise awareness among researchers, health care providers and the general public about the importance of lowering these risk factors at any age, such as getting screened and treated for depression and high blood pressure, exercising more and furthering one’s education," said Dr. Stephen Chen, an associate clinical professor of psychiatry and biobehavioral sciences at the Semel Institute and the first author of the study.

"We’re planning to use these results as a basis for future studies to better understand how reducing these risk factors may possibly lower the frequency of memory complaints," said author Fernando Torres-Gil, a professor at UCLA's Luskin School of Public Affairs and associate director of UCLA’s Longevity Center.

The Gallup poll used in the study took place between December 2011 and January 2012 and was part of the Gallup–Healthways Well-Being Index, which includes health- and lifestyle-related polling questions. Pollsters conducted land-line and cell phone interviews that captured a representative 90 percent of the U.S. population, the researchers said.

The study was supported by the Gallup organization, Healthways, the Parlow–Solomon Professorship on Aging, the Ahmanson Foundation, the Fran and Ray Stark Foundation Fund for Alzheimer's Disease Research, the Semel Institute for Neuroscience and Human Behavior at UCLA, and the UCLA Longevity Center. Torres-Gil is a consultant with Healthways.